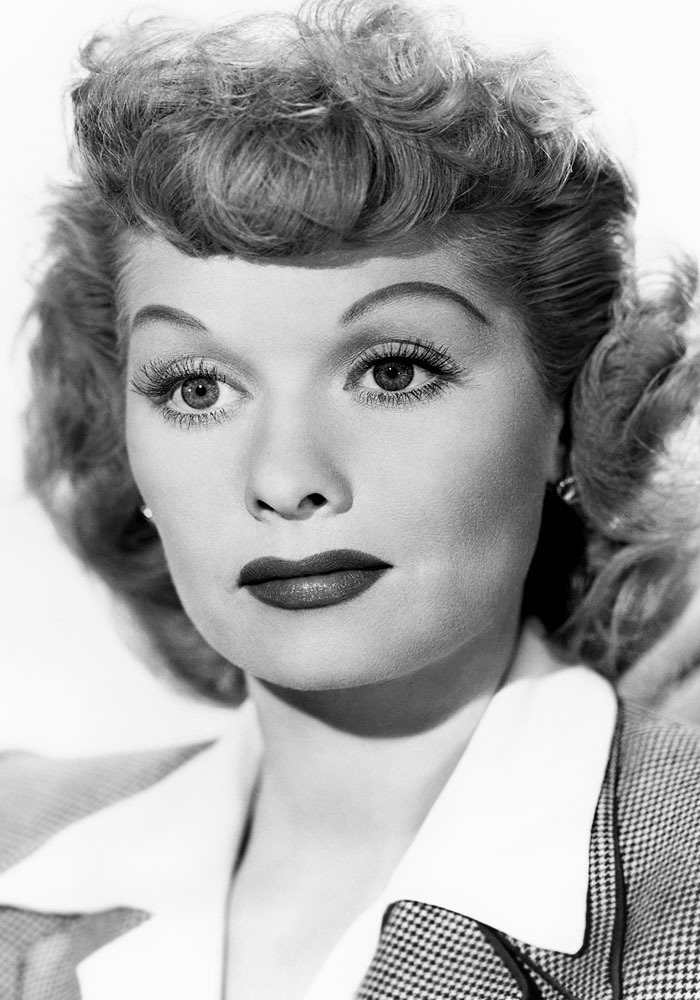 That said, one of the great pleasures of being a classic film fan is coming across an unfamiliar film which leaves the viewer exclaiming 'Good movie!' as it draws to a close.

Such movies may not be perfect, but they deliver a great deal of entertainment value with memorable moments.

What follows is a list of a dozen lesser-known film noir and Western titles -- half a dozen apiece -- which I've particularly enjoyed in the last few years. I have so many favorites to recommend that I'll save other genres for a future column!

The Marshal of Mesa City (David Howard, 1939) - This 62-minute film is a gem of a 'B' Western, with original characters and creative staging. I can't get enough of sunny, handsome George O'Brien's Westerns, but this was my favorite. O'Brien is teamed with the charming Virginia Vale, his costar in half a dozen films. A young Henry Brandon, later known for his role as Chief Scar in The Searchers (1956), plays a hired gun, continually demolishing audience expectations. The final smoky shootout is a masterpiece of economical yet dramatic staging.

Two O'Clock Courage (Anthony Mann, 1945) - This fast-paced charmer, a remake of Two in the Dark (1936), stars Tom Conway as an amnesiac who stumbles in front of a taxicab driven by Patti (Ann Rutherford). The pair spends the evening unraveling the man's lost identity and solving his possible connection to a murder. Conway and Rutherford are appealing and have a nice camaraderie, with a supporting cast including Jane Greer, Jean Brooks, and Richard Lane. Fast-paced and engaging fun from early in the career of director Anthony Mann, who would soon go on to direct many film noir and Western classics.

The Dark Corner (Henry Hathaway, 1946) - Mark Stevens plays P.I. Bradford Galt, an ex-con, with Lucille Ball costarring as his Gal Friday. Reed Hadley is the police lieutenant keeping tabs on Galt. Who is the mysterious man tailing Brad, and who framed him for murder? The film is a piece of noir bliss, with great dialogue and sensational shadowy black and white cinematography by Joe McDonald. The film also has a terrific musical soundtrack, including Alfred Newman's 'Street Scene' over the opening credits and Harry Warren's 'The More I See You' and 'There Will Never Be Another You' as background music. Clifton Webb, William Bendix, and Cathy Downs costar.

Black Angel (Roy William Neill, 1946) - This is one of a couple key films which caused me to become a big fan of Dan Duryea. He's heartbreaking as Marty Blair, an alcoholic whose scheming wife is strangled. After Kirk Bennett (John Phillips) is arrested for the murder, Marty teams with Kirk's loyal wife Cathy (June Vincent) to find the real murderer and save Kirk from the electric chair. Marty and Cathy get jobs as a pianist and singer at a nightclub in order to further their investigation. Marty sobers up and glimpses the tantalizing possibility of a normal life with a good woman; the longing he conveys for Cathy is palpable and quite romantic, while Vincent is a fresh screen presence, believable and appealing. This moving film, which has superb cinematography by Paul Ivano, deserves to be better known.

Riffraff (Ted Tetzlaff, 1947) - This movie starts off with a crackerjack opening sequence; without any dialogue, two men get on a plane during a thunderstorm in Peru, but only one gets off in Panama! The man who gets off goes to local P.I. and 'fixer' Dan Hammer (Pat O'Brien); Hammer soon finds himself tangled up with a pretty nightclub singer (Anne Jeffreys), working to solve his new client's murder. The film has its dark moments but it also has a delicious sense of humor, such as Hammer putting out food for his dog and ordering him not to eat it until 6:00pm. Percy Kilbride adds to the fun as a laconic cab driver serving as Hammer's right-hand man.

Panhandle (Lesley Selander, 1948) - A terrific Rod Cameron Western, co-written and co-produced by 25-year-old Blake Edwards. (Edwards also has a flashy role as a hired gun, one of his last roles in front of a camera.) The storyline zigs when you expect it to zag, and it has some excellent dialogue. There's also a memorably brutal fistfight and a very original gun battle in the rain at dusk.

Cover Up (Alfred E. Green, 1949) - A highly enjoyable cozy Christmastime mystery with an excellent script co-written by star Dennis O'Keefe. O'Keefe plays an insurance investigator traveling to a small town to investigate the apparent suicide of the most unpopular man there. The sheriff (William Bendix) doesn't offer much help, nor does anyone else, but at least he finds romance with lovely Anita (Barbara Britton).

Man Bait (Terence Fisher, 1952) - I've come to love '50s British-made crime films with American stars, many of which were co-productions of two UK and U.S. companies, Hammer and Lippert; Man Bait is a great example. George Brent and Marguerite Chapman play Americans who remain in London after WWII to run a cozy bookshop. Diana Dors plays a petulant employee who involves Brent in murder. There are many more fun titles along these lines starring the likes of Zachary Scott, Dan Duryea, Cesar Romero, and Dane Clark.

The Duel at Silver Creek (Don Siegel, 1952) - This film was highly enjoyable simply as a 'darn good Western,' an example of the '50s Technicolor Universal Western at its most entertaining. Stephen McNally plays a sheriff who decides the best way to avoid trouble with a fast-drawing young gambler (Audie Murphy) is to hire him on as deputy. The sheriff mentors the younger man, yet it's the 'kid' who is often the wiser man of the pair. Murphy shows his continuing development into a fine actor with some great timing and line readings early in his career, with Susan Cabot and Faith Domergue co-starring.

Ride Clear of Diablo (Jesse Hibbs, 1954) - Ride Clear of Diablo is one of my favorite Westerns seen in the last few years. The heart of the film is the curious relationship between an upright young deputy (Audie Murphy) and a notorious gunslinger (Dan Duryea) who can't quite believe the fast-drawing, upright deputy is for real; their interplay is terrific.

Dawn at Socorro (George Sherman, 1954) - A moody, atmospheric spin on Doc Holliday (Rory Calhoun) and Wyatt Earp (James Millican). The opening OK Corral sequence is just the start of the action in George Zuckerman's excellent screenplay. Piper Laurie costars as a young woman running out of survival options after being tossed out by her father.

The Quiet Gun (William F. Claxton, 1957) - Forrest Tucker gives a wonderful performance as an upright sheriff coping with town politics, the return of an old love (Kathleen Crowley), and a friend (Jim Davis) in trouble. Tucker's performance warrants close attention, as so much of his character's feelings are expressed without words. The Quiet Gun is a very good-looking Western which was a nice surprise.