Five DVDs are scheduled for release from VCI starting with the October 31st premiere of the complete Topper Collection.

This marks the first time all three Topper films, including the 1938 sequel Topper Takes a Trip have been put out together.

Also releasing, on October 17th, is the comedy documentary When Comedy Was King, the 10-chapter serial The Mysterious Airman, and a 3-film Hal Roach Forgotten Comedies Collection.

And arriving on November 7th is the debut of the Brian Aherne actioner Captain Fury (1939).

Retail for the Topper Collection is $34.95, but will be available at ClassicFlix.com for only $27.99. However, for 3 days only (until September 30th), we'll be offering the collection for the special pre-order price of $19.98. The remaining DVDs retail for $14.99 while The Mysterious Airman retails for $17.99. 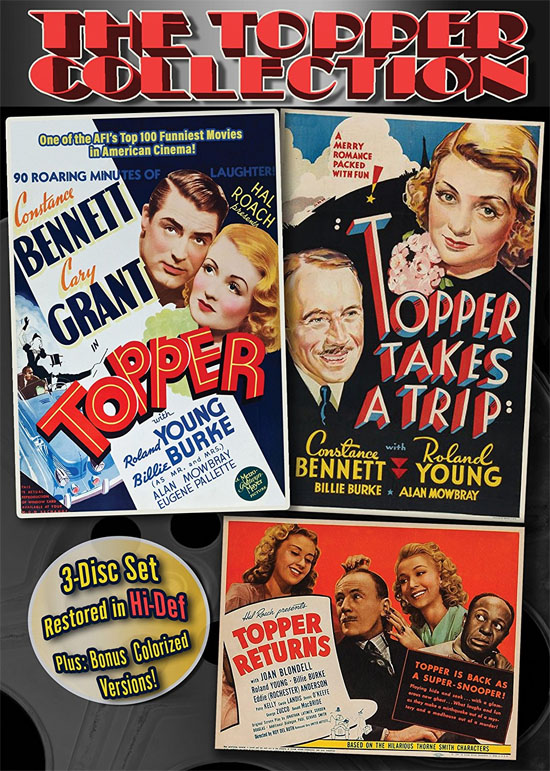 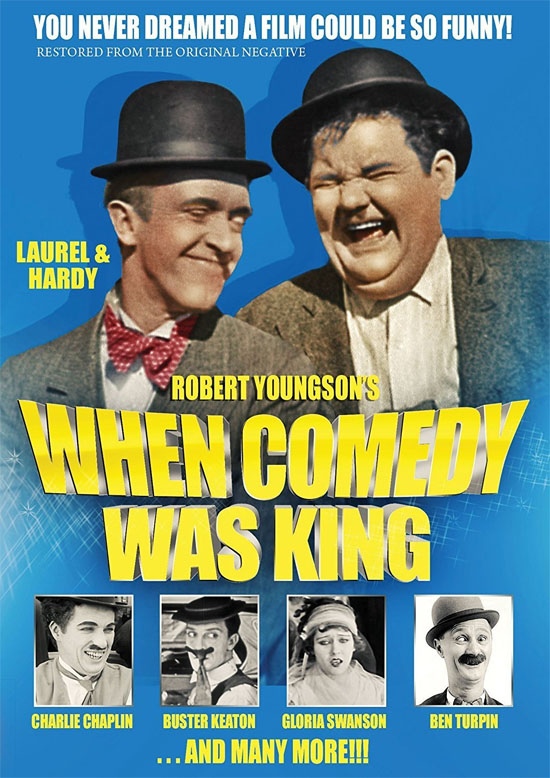 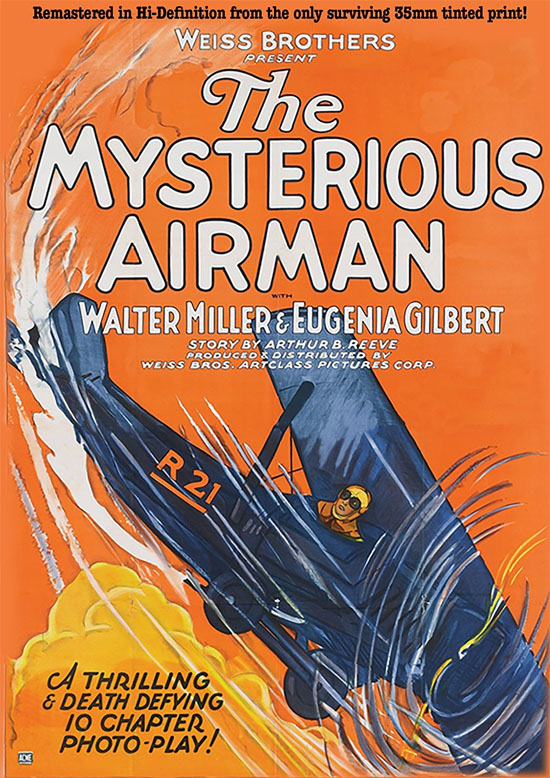 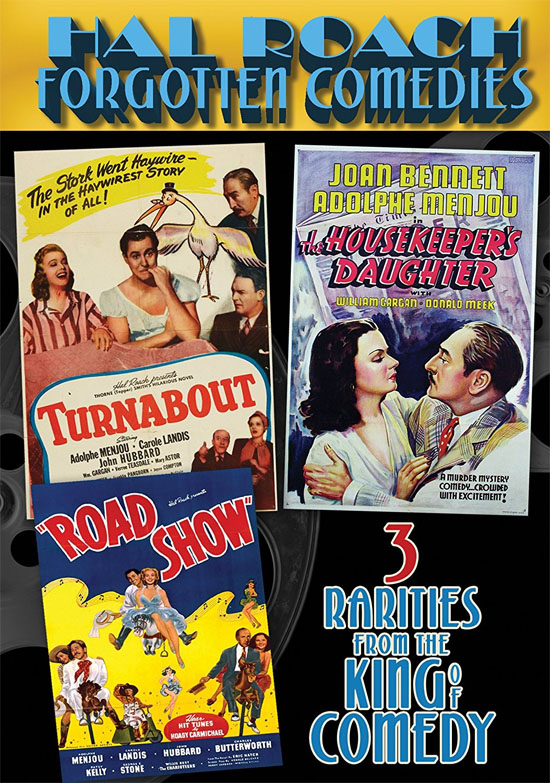 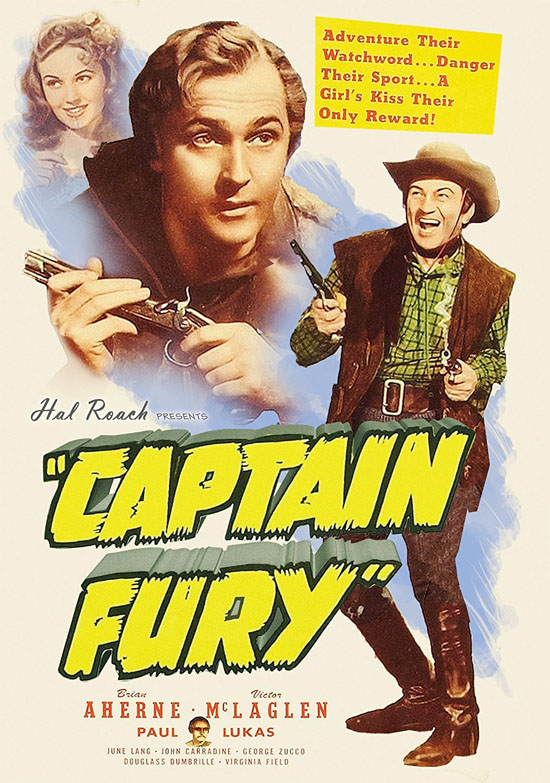