OLIVE: Return of the Ape Man, The Miracle Worker & More in Latest Wave

Five new releases have been announced by Olive, all set for release on October 31st.

To coincide with Halloween two titles are horror-specific. They are:

Also returning to print and debuting for the first time on Blu, the 1962 drama The Miracle Worker starring Anne Bancroft and Patty Duke. Long out of print the film will see a restored DVD as well.

The studio is also releasing the 1939 disaster film S.O.S. Tidal Wave and the third and final season of the family series Flipper.

Final artwork for S.O.S. Tidal Wave and The Vampire's Ghost is forthcoming. 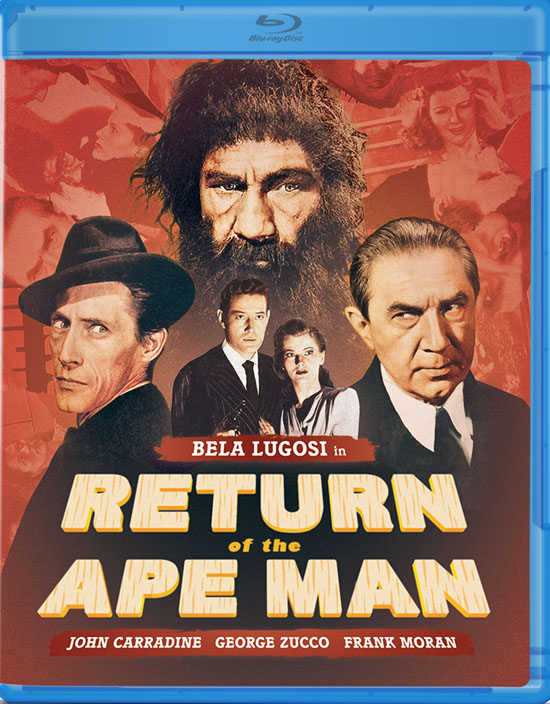 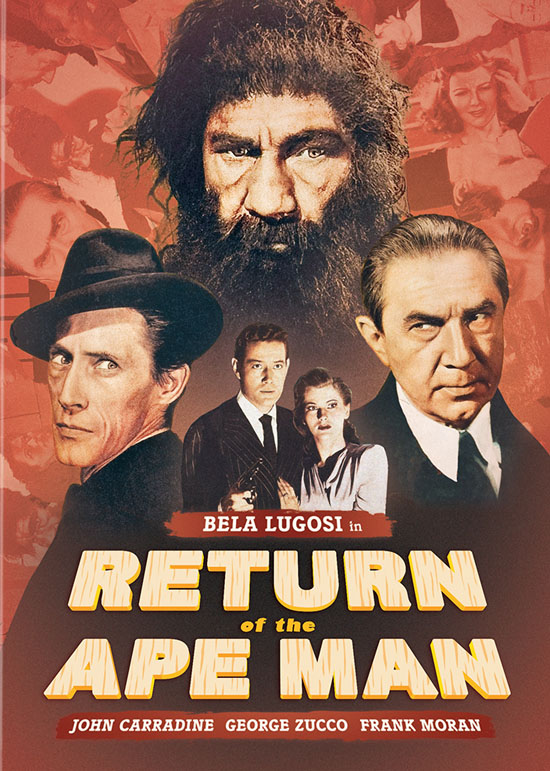 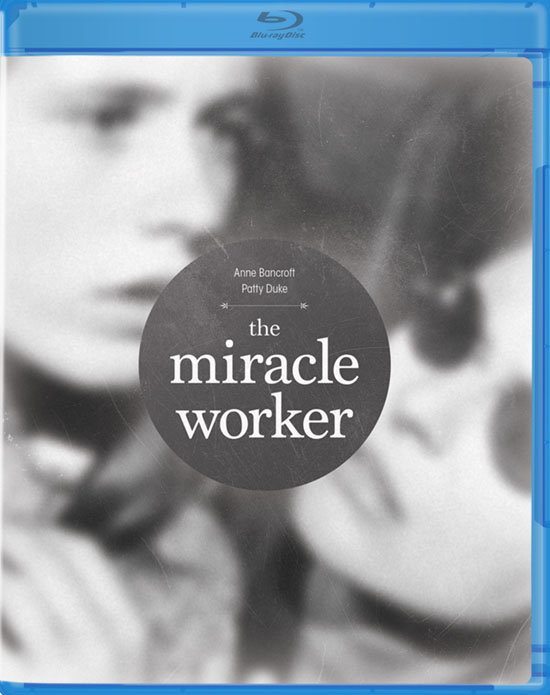 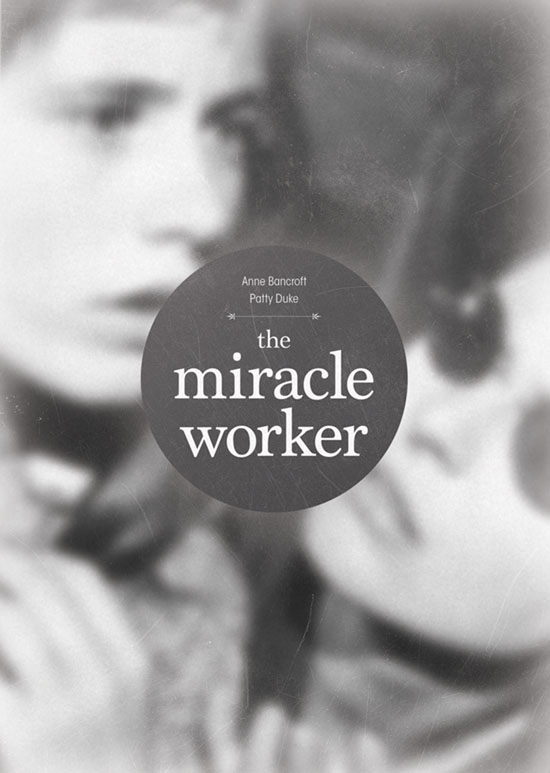 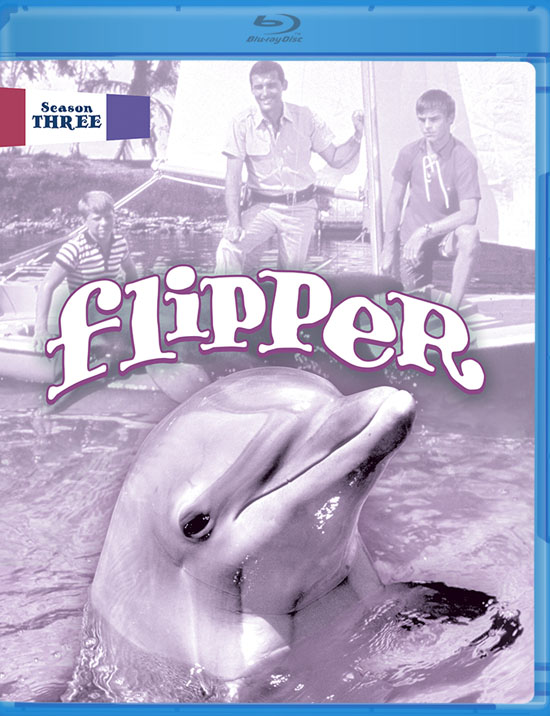 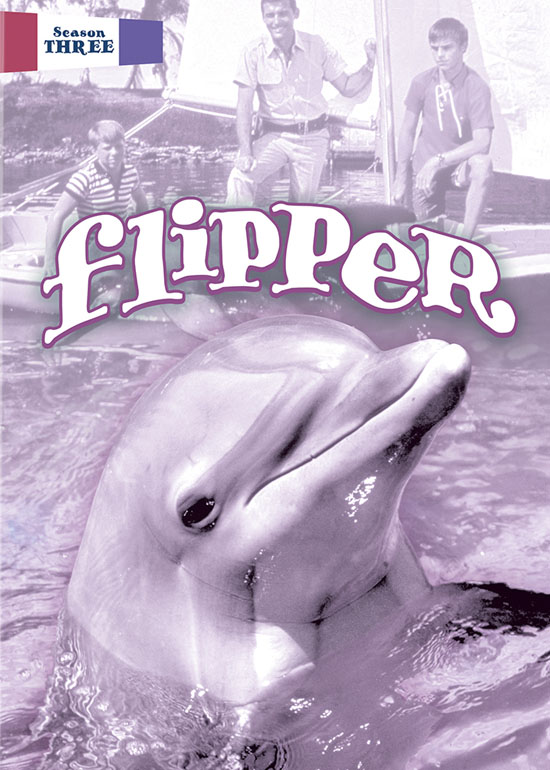