Four titles are scheduled for release in December from Kino including the Blu-ray premiere of Four Faces West (1947).

On December 12th the studio will release the 1958 Bob Hope comedy Paris Holiday for the first time on Blu, as well as an updated DVD. They'll also debut the John Wayne feature Legend of the Lost (1957).

Also releasing, on December 19th, is the Joel McCrea Western Four Faces West (1947) on DVD and Blu. This marks the first time the film has been featured on an HD release. On that date Kino will also put out Burt Lancaster's directorial debut The Kentuckian (1955).

All will receive updated DVDs with the exception of Legend of the Lost and The Kentuckian which are Blu only. 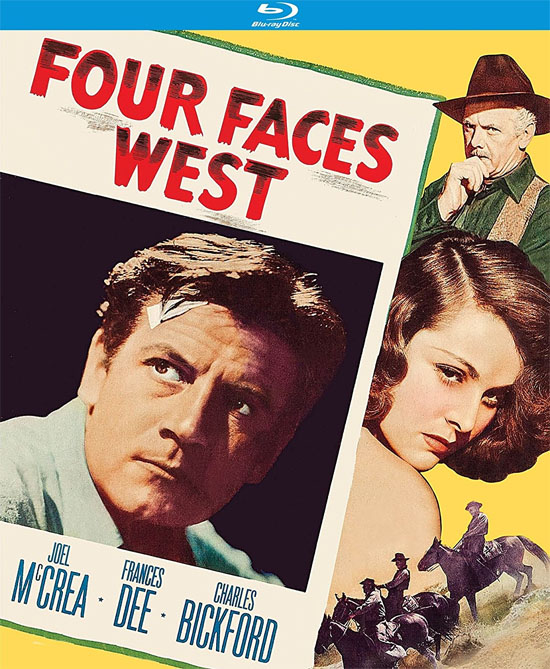 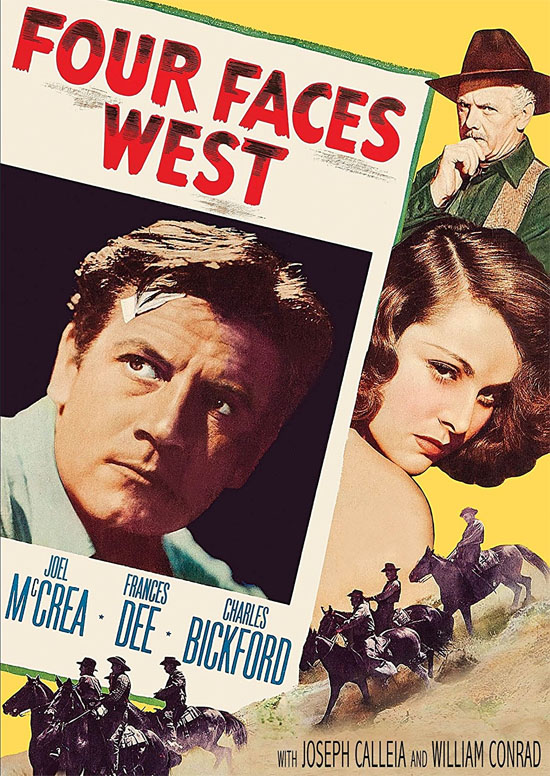 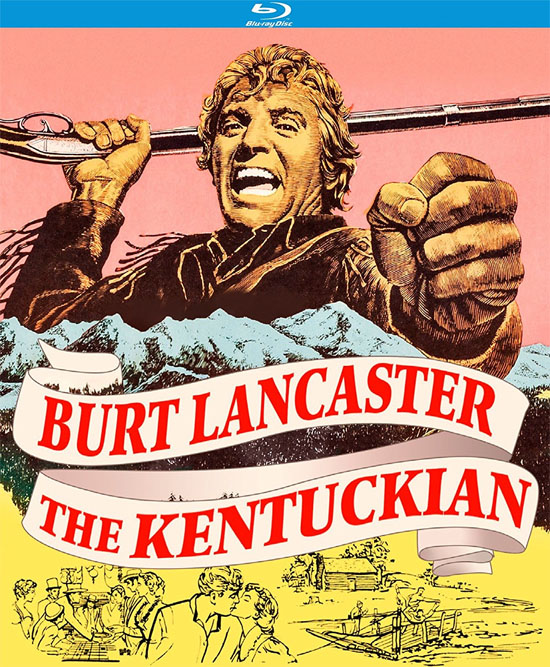 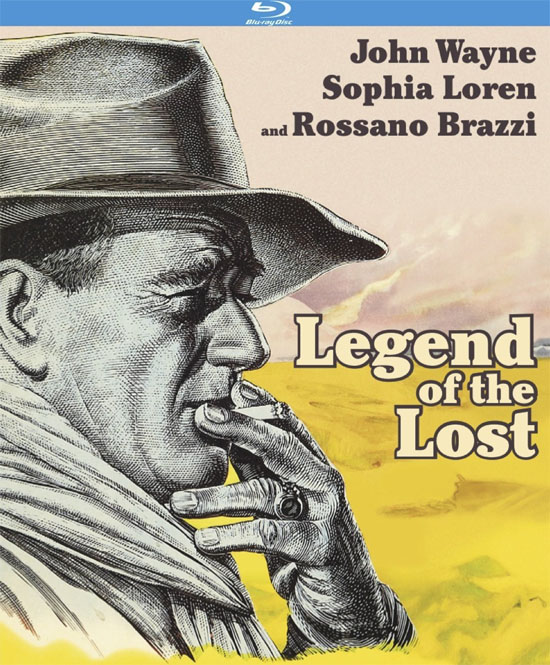 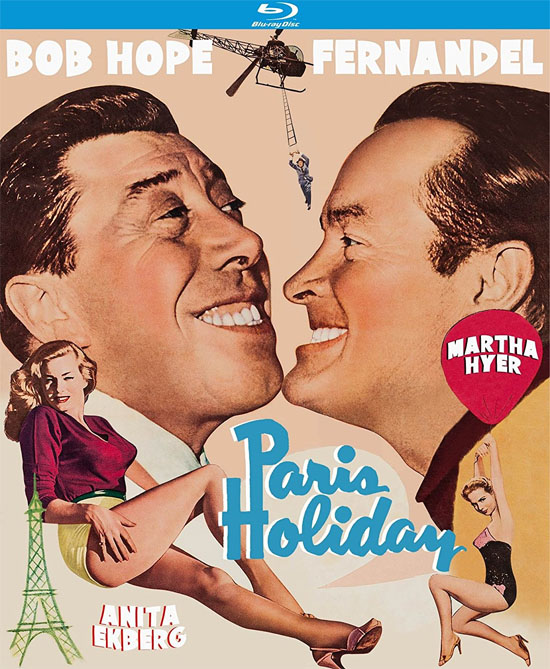 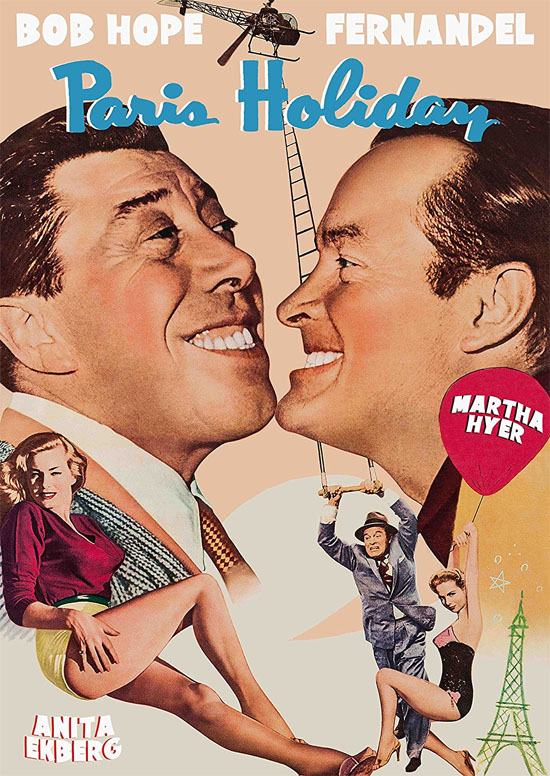