Six new releases have been announced by Warner as part of their Archive Collection, including the Blu-ray debut of the Van Heflin war drama Battle Cry (1955).

Also arriving are two double-feature sets, one featuring both the 1935 and 1955 adaptations of Kind Lady and another that includes the 1931 and 1951 takes on Strictly Dishonorable.

Warner is also releasing two Westerns. They are:

The studio is also re-releasing several titles. Many of these were originally put out as part of a themed box set and are now debuting individually. They are:

And released on the 24th of October, debuting on DVD and Blu, is the 1955 Alan Ladd noir Hell on Frisco Bay.

Battle Cry, Lady Be Good, Nancy Goes to Rio and Two Weeks with Love all arrive November 14th. The Kind Lady and Strictly Dishonorable double features debut on November 21st. All remaining titles street on November 28th. All re-releases will retail for $17.99 while the all the new titles are $18.99. Retail for the Blu-Rays are $21.99, but will be available at ClassicFlix.com for only $18.99. However, for 3 days only (until November 10th), we'll be offering the Blus for Battle Cry and Hell on Frisco Bay for the special pre-order price of $14.98. 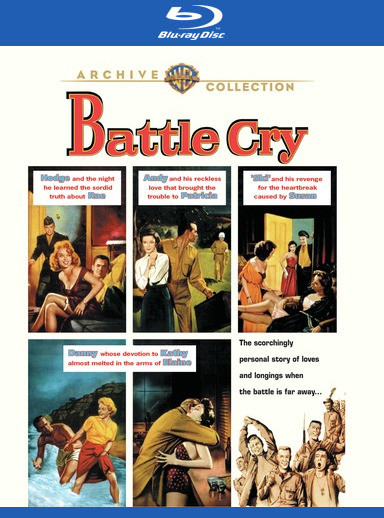 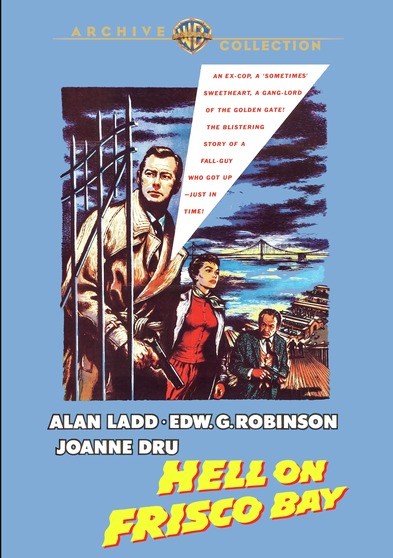 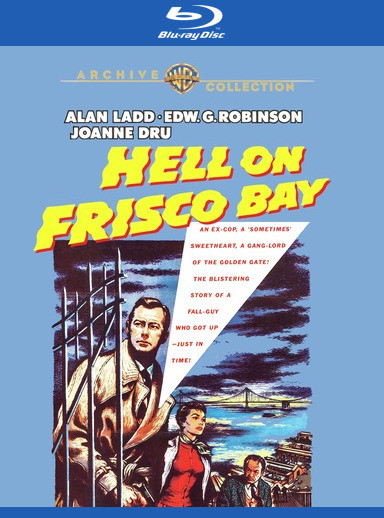 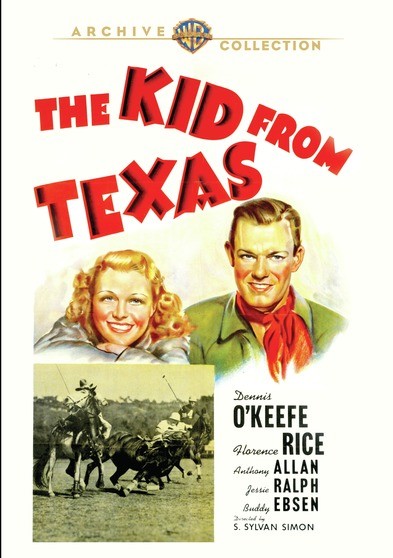 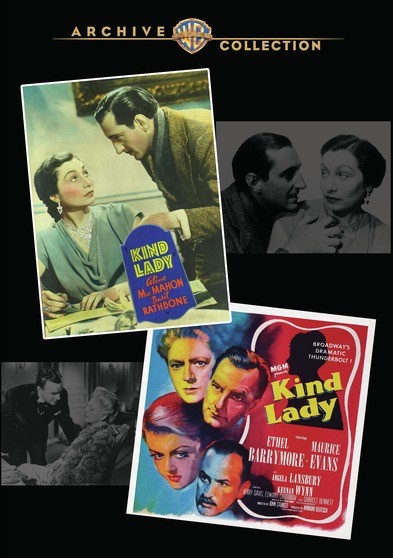 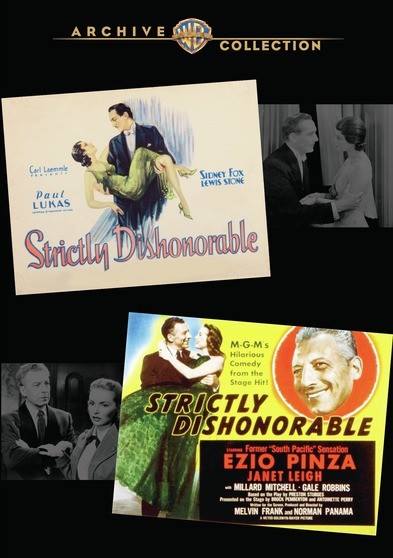 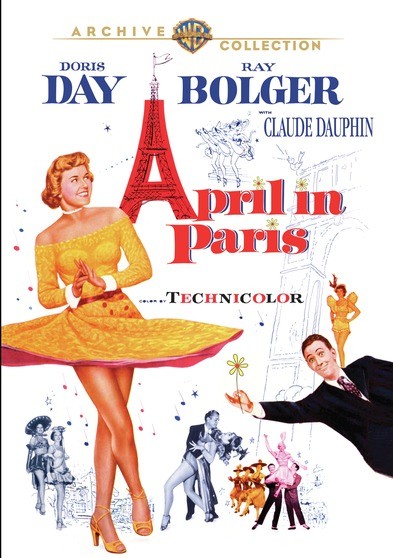 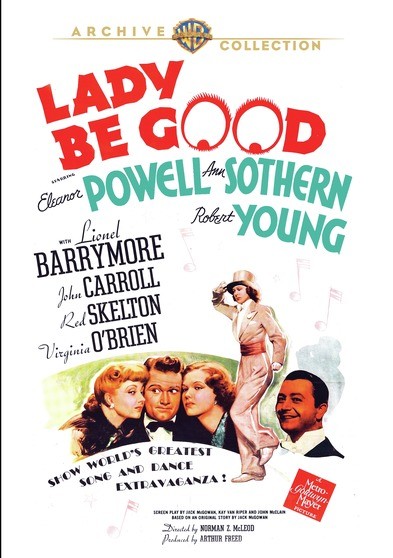 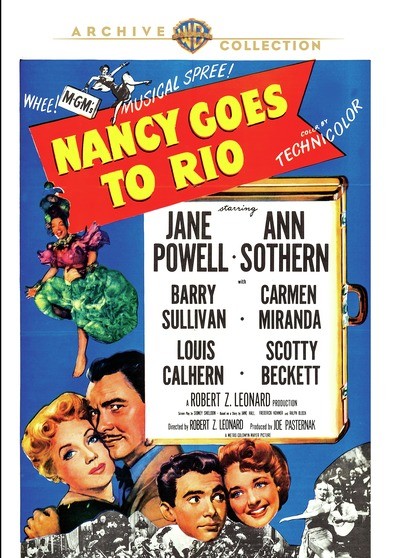 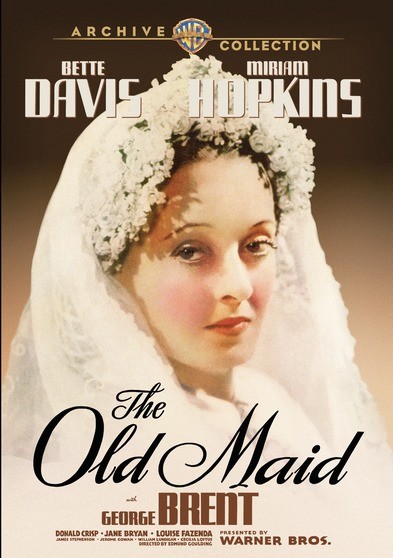 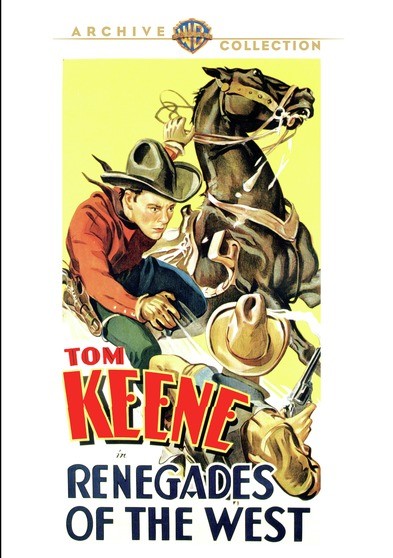 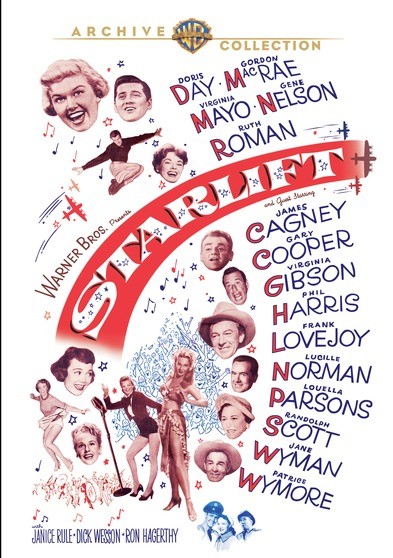 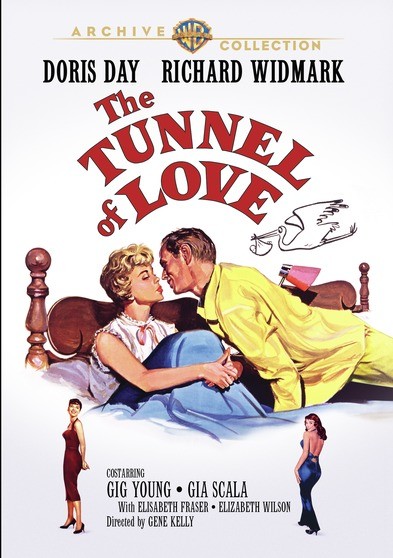 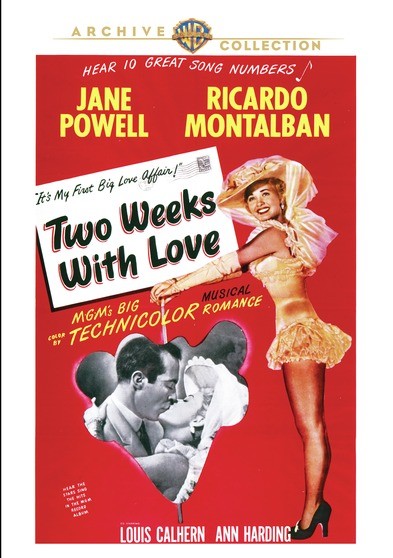