Olive has announced another new entry in their Criterion-esque Signature series: the 1948 romantic drama  Letter From an Unknown Woman on Blu-ray.

The film was originally released by Olive in 2012 but will be receiving a new 4K restoration. Bonus features for the Blu-Ray are below. It will retail for $39.95.

Letter From an Unknown Woman will be available on December 5th. 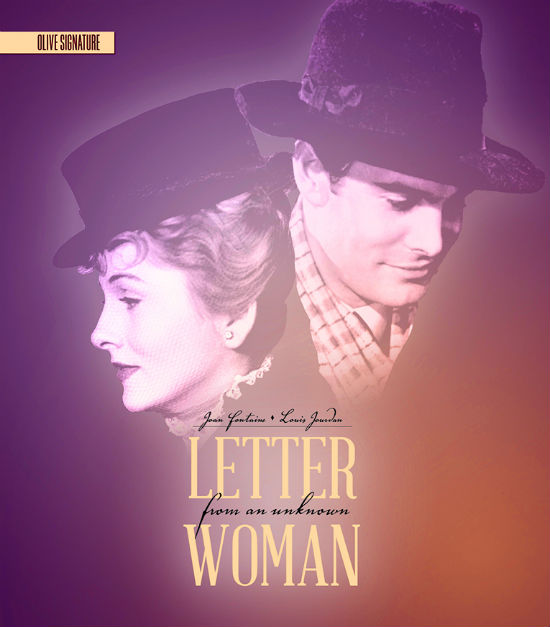