Warner has announced the debut of the 1958 comedy Auntie Mame on Blu-ray via their Archive Collection.

This marks the first time the Rosalind Russell-starrer will be available in HD. It was originally released on DVD back in 2002.

Auntie Mame arrives December 5th. The disc will retail for $21.99, but will be available at ClassicFlix.com for only $18.99. However, for 3 days only (until November 23rd), we'll be offering the Blu for the special pre-order price of $15.98. 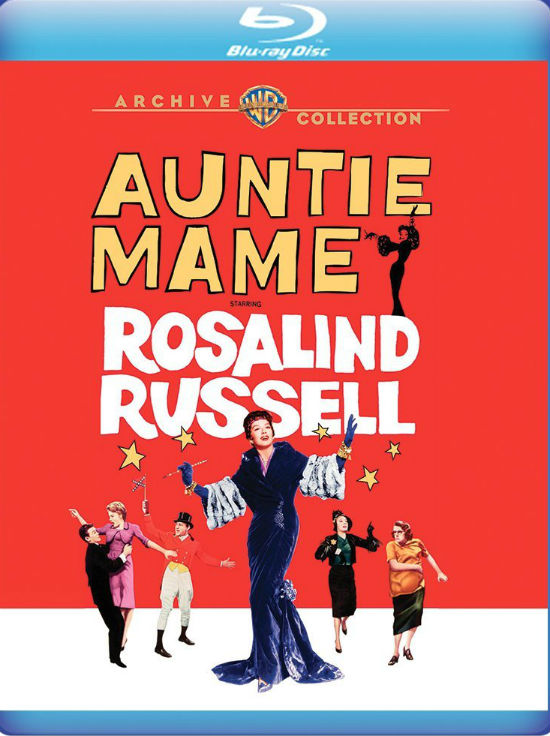