KINO: Not as a Stranger & More Arrive on Blu in Latest Wave - 3 Day Special Price

Eight titles are scheduled for release in January from Kino including the Blu-ray premiere of Not as a Stranger (1954).

On February 20th the studio will release the 1923 silent Western The Covered Wagon for the first time on DVD and Blu-Ray.

All will receive updated DVDs with the exception of Inherit the Wind, Judgment at Nuremberg and Not as a Stranger which are Blu only. 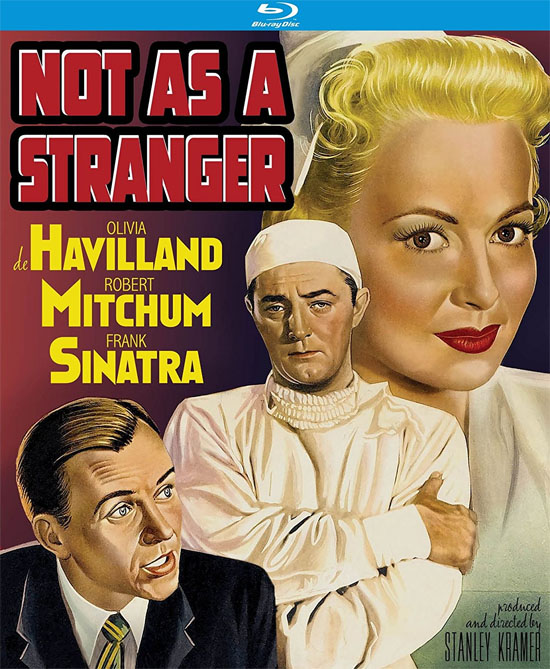 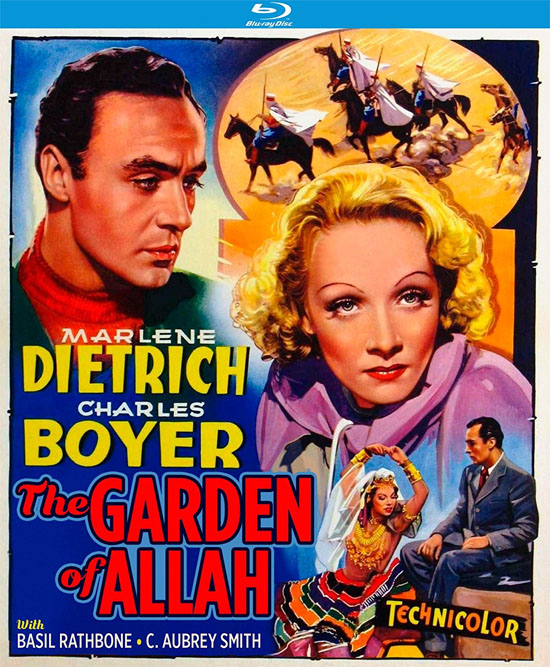 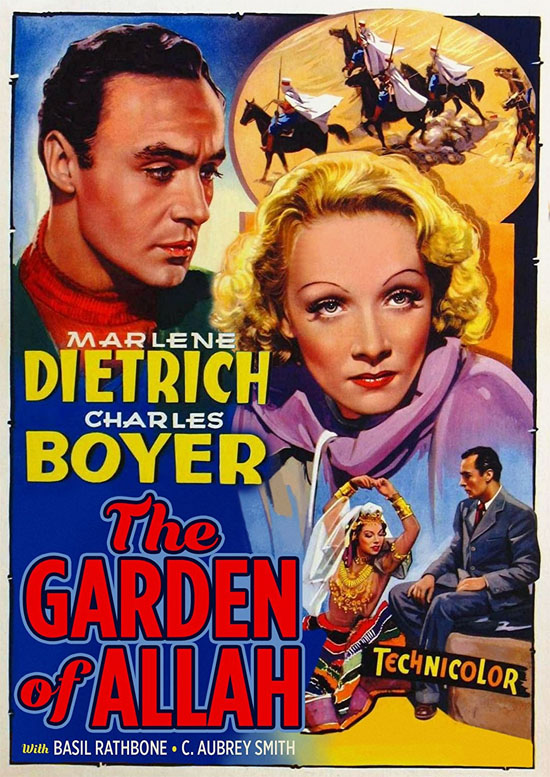 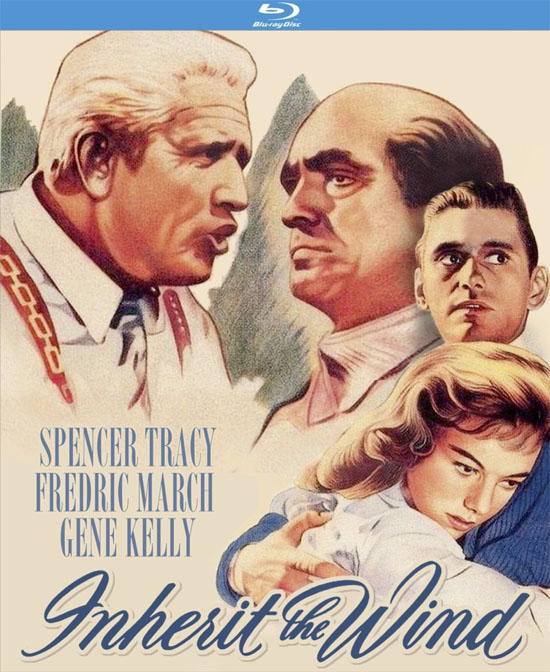 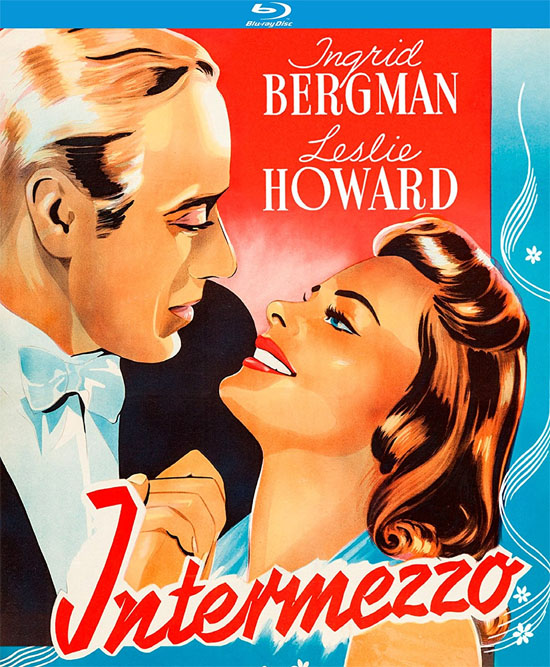 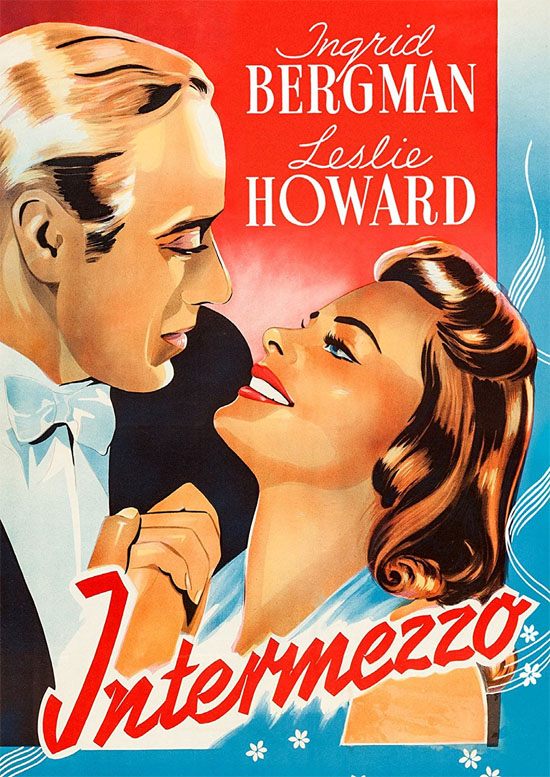 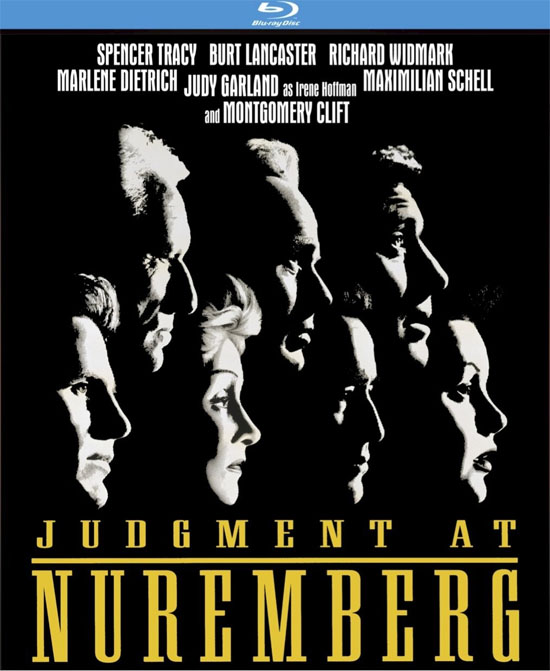 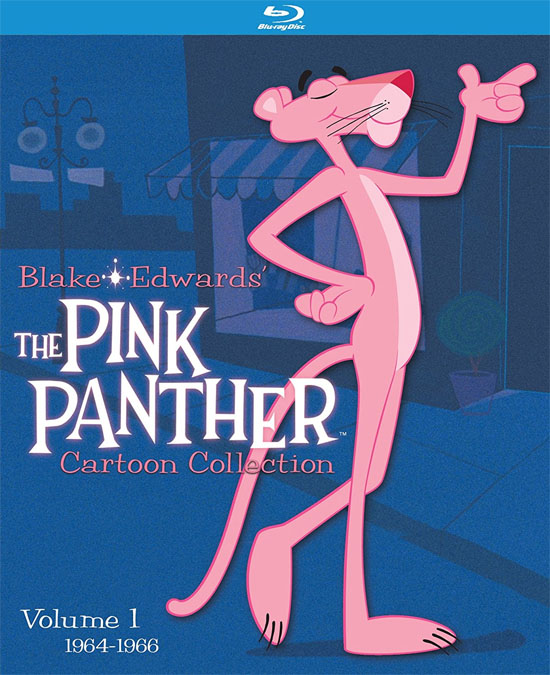 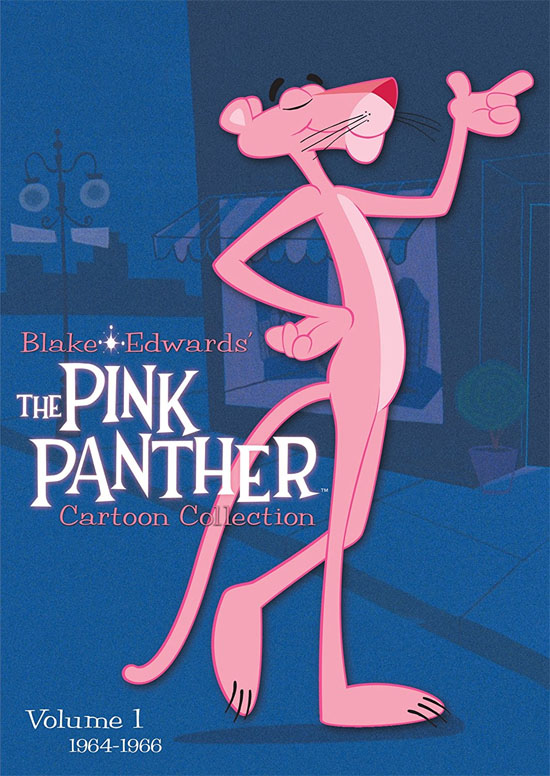 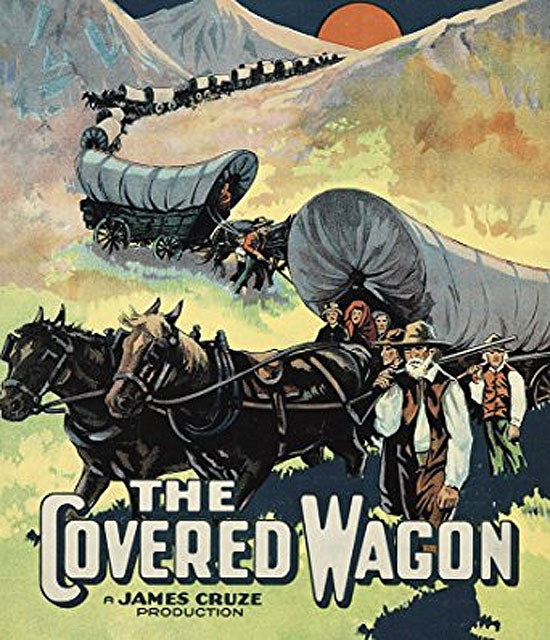 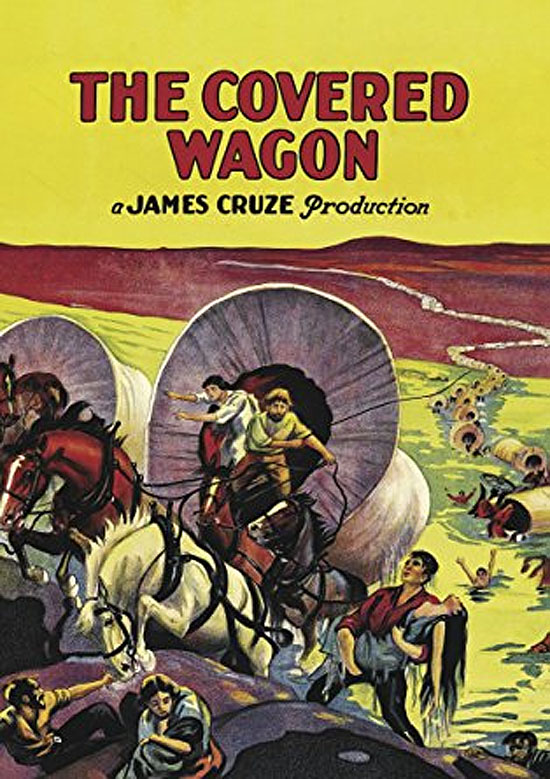