Criterion has announced a March 28th street date for the debut of the long thought incomplete musical The King of Jazz (1930) on DVD and Blu.

Alo arriving on that same date is the 1927 silent epic The Passion of Joan of Arc (1927). Originally released via Criterion back in 1999 the film is receiving an updated 2-disc DVD as well as premiering on Blu. 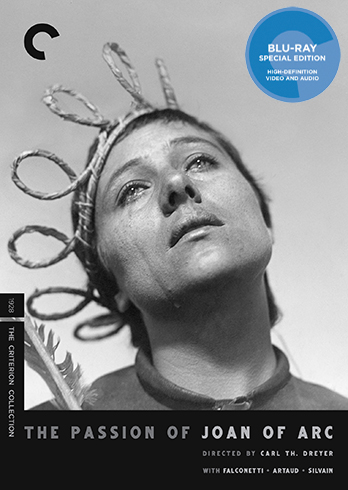 Spiritual rapture and institutional hypocrisy come to stark, vivid life in one of the most transcendent masterpieces of the silent era. Chronicling the trial of Joan of Arc in the days leading up to her execution, Danish master Carl Theodor Dreyer depicts her torment with startling immediacy, employing an array of techniques—including expressionistic lighting, interconnected sets, and painfully intimate close-ups—to immerse viewers in her subjective experience. Anchoring Dreyer’s audacious formal experimentation is a legendary performance by Renée Falconetti, whose haunted face channels both the agony and the ecstasy of martyrdom. 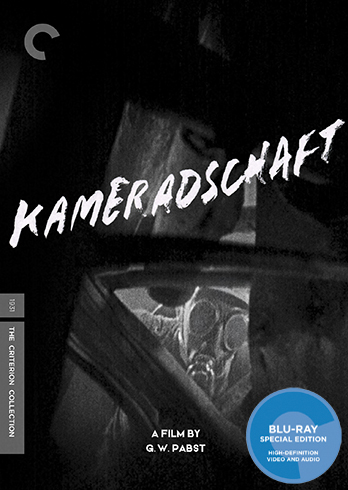 When a coal mine collapses on the frontier between Germany and France and traps a team of French miners, workers on both sides of the border spring into action, putting aside national prejudices and wartime grudges to launch a dangerous rescue operation.

Director G. W. Pabst brings a vivid sense of claustrophobia to this ticking-clock scenario, using realistic sets and sound design to create the maze of soot-choked shafts where the miners struggle for survival. Inspired by a real-life mine collapse, Kameradschaft (Comradeship) is an arresting disaster film and a stirring plea for international cooperation, and it cemented Pabst’s status as one of the most morally engaged and formally dexterous filmmakers of his time. 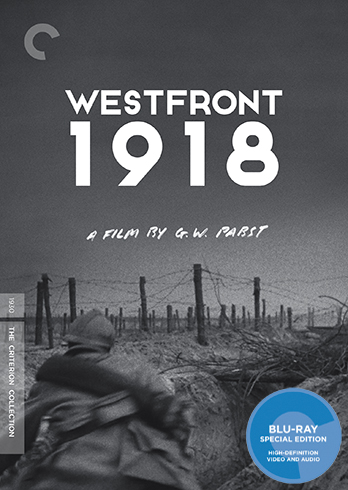 Westfront 1918 (1930)
G. W. Pabst brought the war movie into a new era with his first sound film, a mercilessly realistic depiction of the nightmare that scarred a generation, in Germany and beyond.

Digging into the trenches with four infantrymen stationed in France in the final months of World War I, Pabst illustrates the harrowing ordeals of battle with unprecedented naturalism, as the men are worn away in body and spirit by firefights, shelling, and the disillusion that greets them on the home front.