UNIVERSAL BLU: For Whom the Bell Tolls, Egg & I and More in April

Universal has announced the release of four classic films on Blu-ray this April 17th:

Last month, without any official announcement from the studio, the four titles showed up on Amazon and appeared to be exclusive the retail giant for release on March 27th. The release date was later changed and now all four will have a "wide" release via the studio's MOD partner Allied Vaughn.

In one of the longest DVD to Blu-ray release droughts, Bell was originally released on DVD twenty years ago in 1998. Egg has had various releases over the years on DVD and was even announced as a "TCM Select" exclusive on Blu back in 2015, but the release, even though it had artwork, never materialized.

Thrill and List also had previous DVD releases, and none of the foreign language subtitles or bonus features are expected to be carried over to these new hi-def MODs. 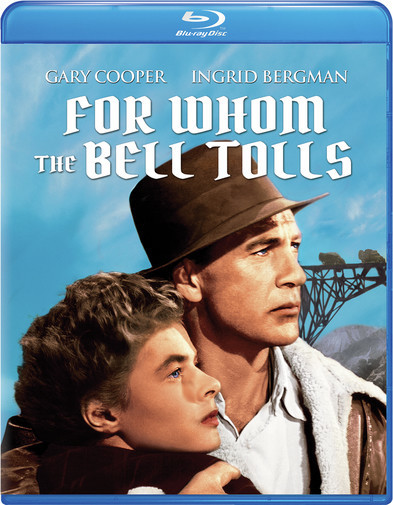 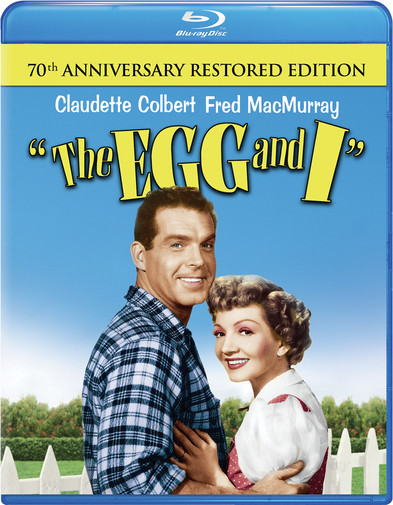 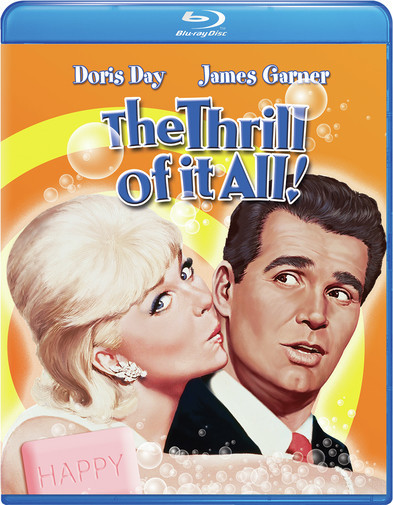 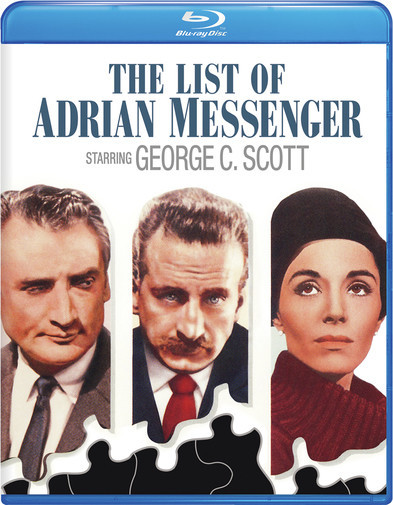