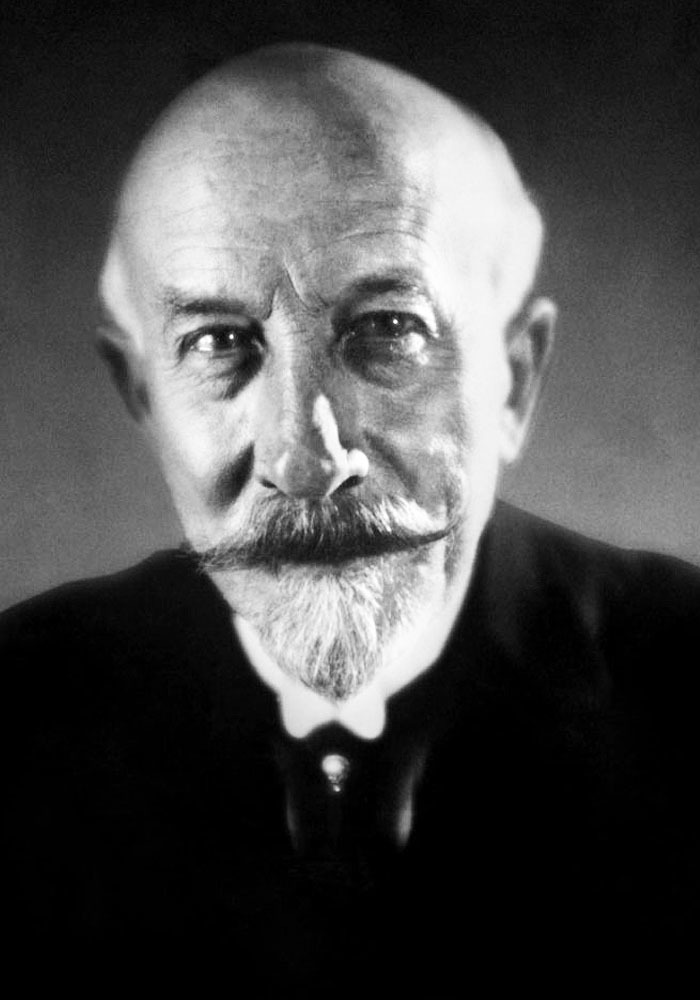 The farther back one pursues a love of vintage films, a theme becomes increasingly clear: the speed of technology. Cinema was driven by rapid advances in photography, set design, and props. Consider first the format of commercial films: coin-operated peep shows in 1894, public exhibition of short films in 1896 (some of them clips of a minute or less), a popular narrative film (The Great Train Robbery) in 1903, a charming cartoon, Gertie the Dinosaur, in 1909, and feature films, beginning in 1912. In those same years came amazing advances in photography: stop motion, fast and slow motion, reverse action, miniatures, fades, and dissolves, and the early favorite of many a director, the double exposure. Glass shots, matte shots, and rear projection were just ahead, and would be perfected by the end of the silent era.

Film preservation allows us to see that progress, however imperfectly. Some landmarks in special effects in the silent years:

Melies was a professional magician who quickly grasped the power of the movie camera to fool the eye. Beginning in 1896 in Paris, he designed and produced a series of 'trick' films that became world famous. By the end of the century, Melies' films displayed crisp execution of nearly every in-camera technique there would ever be: multiple exposures, stop action, fast and slow motion, fades, dissolves, and animation. His best-known films, such as The Astronomer's Dream and Trip to the Moon, were fantasies. Props and set design lend a dreamy picture book ambience to these films and they still enchant. Check out The Georges Melies Collection for a Melies retrospective.

Few critics today call this the greatest film ever made, or even the greatest silent film. Perhaps it is the most audacious film of all time; D.W. Griffith's ultimate vision of cinema's power. Of the four stories, the fall of Babylon cuts closest to the genre of historical epic, with the most famous set in all silent films. Shot from a balloon 100 feet in the air to capture its full perspective of massive columns, statuary, a walkway massed with extras -- this is Belshazzar's open- air banquet hall, only a piece of the sprawling Babylon set. Cyrus the Persian's assault on the city involves masses of extras, chariots, war engines, and flaming pitch. (Outside of the balloon-powered crane shot, this falls outside of a strict definition of special effects. I include it here because no other art form could provide such eye-popping visions. It underscores the speed of technology in another sense. If Griffith had waited five years to film Intolerance, he could have used glass shots to shoot the city's walls. If he waited a dozen years, he could have used traveling matte shots as the Persians streamed up to the walls.)

You can hardly have more fun with a Biblical epic. DeMille's first exegesis on the Exodus story has it all: adultery, murder, leprosy, slavery, idolatry, and of course, salvation. DeMille knew he had to part the Red Sea, and it had to fool the eyes of an audience well-versed in basic special effects. His technical director, Roy Pomeroy, worked out the problem in a small tank at the studio. (Hollywood legend has the inspiration coming from a dish of Jello.) Pomeroy set up two squarish mounds of gelatin in the tank with a track between them, then filmed them as the tank was flooded from two sides with water. Reversing the film, he shows us water lifting away from the central track. Shots of Israelites and the pursuing Egyptians were matted onto the track, so the actors seem to be running between two undulating walls of water. It is ingenious, but there is a flaw that modern eyes spot. In the aftermath shot, after the sea engulfs the Egyptians, we go underwater to see soldiers and chariots settling to the bottom -- and what appear to be a tiny wooden horse gliding down at the end of the shot. It is somehow endearing.

Fritz Lang's epic two-part film of the legend of Siegfried is highlighted by the hero's battle with a fire-breathing dragon. UFA's technicians constructed a 70-foot long dragon complete with bellows to simulate breathing, and a pump to spew blood when pierced by Siegfried's sword.

I showed this sequence to ten-year-olds who grew up on CGI, and they giggled at the dragon's lethargy. In their minds, a movie dragon should flail about with deadly speed and issue sheets of flame. Lang's dragon does breathe fire, but it appears to be tethered in place, swinging its head slowly back and forth and thumping its tail as Siegfried (Paul Richter) darts around it, adding the only speed to the scene. It was an earthbound prop, with plaster and rubber over an armature sturdy enough to support ten crew members who worked the head, limbs, and dragon functions. Ten-year-olds will giggle, but they won't look away.

Another highlight: the cave trolls turning into stone, an effect achieved through laborious frame by frame superimposition.Die Nibelungen's set design and photography impressed Hollywood and made Lang's reputation in America. He made his first trip to the U.S. to open the film and visited the major studios where he would find employment 12 years later.

When First National filmed Arthur Conan Doyle's fantasy yarn, they hired Willis O'Brien to create the dinosaurs that Professor Challenger and his expedition discover. O'Brien's creatures were an advance over Siegfried's dragon. He used small models with rubber skin over metal armatures, air bladders to simulate breathing, and articulated heads that could turn in any direction, chew, gulp, brandish their teeth and waggle their tongues. Willis animated his models with stop-motion photography, and his dinosaur combat scenes are the early benchmarks for the process. Allosaurus vs. triceratops is a terrific matchup. Other highlights: the dino stampede after the volcano's eruption, and the climactic scene of the brontosaurus rampaging through the streets of London. Skillful matte shots show the actors in the same frame with the dinosaurs. Eight years later, RKO would hire O'Brien to put King Kong on the screen, using many of Lost World's story elements.

With this film, released as a part-talkie with a synchronized soundtrack and a few dialogue sequences, Warner Bros. attempted a Biblical epic in the DeMille style. They even used a set of parallel stories, modern and Biblical, although the screenwriters stumbled badly on the modern narrative. The Bible story, from Genesis, is presented as a lengthy flashback which the studio spent lavish amounts on. Beautiful matte shots portray the Tower of Babel, the city of Akkad, and Noah's ark. Even the backgrounds that are obvious paintings are quaintly beautiful, and there are gigantic sets, such as the pagan temple of Jagmuth, built in full on sound stages.

The flood scenes are stunning; a mix of matte shots, miniatures, and dangerous live action in which cement-walled sets crowded with extras were flooded with the discharge from water tanks. Heavy surges lift the extras and fling them about. It is generally accepted that three extras were drowned during these scenes and about a dozen were seriously injured. (The death toll from MGM's The Trail of '98, released the same year, was said to be six men, killed in arduous location filming in a flooded river in Alaska.)

Other notable flood scenes appear in two 1926 releases: The Winning of Barbara Worth and The Johnstown Flood. In Barbara Worth, he technical crew had the difficult job of creating a realistic flood tide on an open plain. The finished scene is terrific, with convincing miniatures in the shots of the water carrying off the buildings in a company town. The Johnstown Flood, if it ever played Johnstown, ignores physics and history and has the flood occur after a single cloud burst. Janet Gaynor sees a distant storm, perceives the danger to the dam, and rides her horse down a dry, dusty road to warn the town. A few minutes later comes the flood scene, with an exciting matte shot of water pouring into the main street, followed by miniature work for the collapsing houses. Impossible, except in Hollywood.

Coming soon to a theater near you: Part II, which will cover special effects landmarks in the sound era.