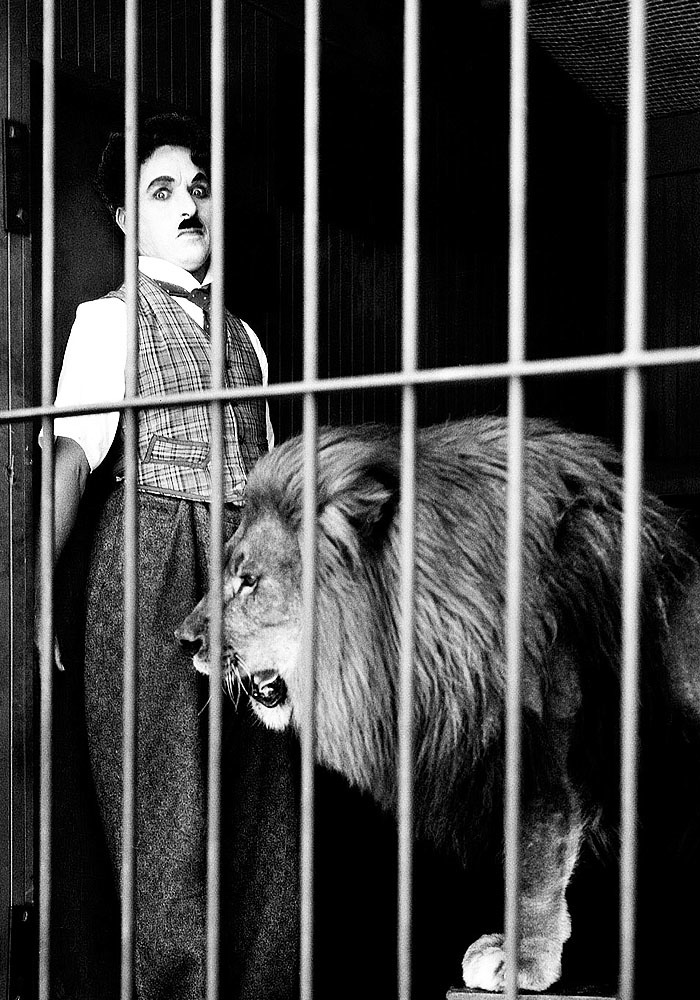 How to Throw a Vintage Movie Party

Movies are for sharing. There are buffs that coordinate parties around specific films, from food and drink to decor; that's one step away from the obsessive level at which the guests come dressed as film characters and the family dog is renamed Pard or Toto or Asta. At a more casual level, vintage films can set a style and tone for a party, the extra shot of espresso that leads to mixing and conversation. Show The Women, for example. Not the pointlessly P.C. 2008 version, but the raucous, satirical original from 1939, with man-killer Joan Crawford, virtuous Norma Shearer, Mary Boland as a well-heeled cougar, and nasty, motor-mouthed Rosalind Russell, tearing through the movie like a chainsaw. If your company isn't provoked by this film, check their vital signs.

The Women requires a long evening, as it runs 132 minutes. Always check run time against your total plan, the size of your group, and their interests. Following are some suggestions for specific types of gatherings.

For non-buffs (or mixed groupings)

My insurance agent has never seen Double Indemnity -- how's that for a perfect guest/film match-up? There are iconic films we assume everyone has seen. If your friend hasn't seen Ninotchka, Rear Window, Seven Samurai, or Witness for the Prosecution (substitute your favorite titles here), you have a movie night right there. These wondrous films so transcend the standards of ordinary commercial fare that one can't resist showing them. Everyone should see them.

Guests who know the most famous films of the major stars may have missed some titles that are perfectly done without being masterworks. Consider showing The Gay Divorcee as a lesser-known Astaire and Rogers musical; Horse Feathers instead of A Night at the Opera; Brother Orchid instead of The Maltese Falcon.

Show a classic musical, because they literally don't make 'em that way anymore. There are fans of musical comedy who believe Love Me Tonight (1932) has never been equaled. Its stars, Maurice Chevalier and Jeanette MacDonald, were teamed in the earlier One Hour with You, and it's nearly as good. Both films brim with wit, sophistication, and romance; with Love Me Tonight, one must add the inventive camera work, orchestration, and overall vision of the director, Rouben Mamoulian. Either film will put your guests in a pleasant mood. They will be chuckling over some clever line or bit of business days later.

Put on a classic but unsung comedy. Pleasure Cruise (1933) has the world's most jealous husband (Roland Young) and most unjustly suspected wife (Genevieve Tobin -- or is she?). Hold Your Man (1933) is a sassy knockout of a picture with Clark Gable as a street corner con man and Jean Harlow in full command of her style as his main squeeze. This is a pure dose of early '30s atmosphere. Desire (1936) is a jewel thief story with Marlene Dietrich showing her skill at deadpan comedy as Garbo would three years later in Ninotchka. Dietrich is droll and light of touch and the man she bemuses is Gary Cooper. What more could you ask? Desire's opening, with Dietrich pulling off a robbery with double talk, is some of the cleverest writing you will ever encounter.

Should you try silent movies? There are many people who enjoy old movies but won't go back farther than the '30s. You've heard them: 'Aren't the silents corny? Doesn't everyone move too fast? Don't they overact?' The honest answer to all three questions is 'Sometimes.' But we silent buffs know there is magic in them.

I would not show Intolerance or Wings to a newbie. A better choice might be Her Night of Romance (1924), which pairs emerging star Ronald Colman with the queen of '20s romantic farce, Constance Talmadge. Harold Lloyd's comedies are models of gag construction and narrative drive. Show Safety Last! for its thrills. The Kid Brother, perhaps Lloyd's finest achievement, tops it in storytelling and its romantic subplot.

Buster Keaton overcomes the resistance that a modern viewer might have to silence. His visual sense of the physics of the gag is peerless. Keaton's short films are as brilliant as the features. Rental tip: look up Buster Keaton Shorts Collection for such ingenious films as One Week, Cops, The Playhouse, and The Scarecrow (this short has the house that's filled with bizarre labor-saving devices.) All of Keaton's '20s features are worth seeing. Consider The General, but don't miss out on Our Hospitality, The Three Ages, The Navigator, and Seven Chances, with its classic scene of Buster outrunning the boulders in a rock slide.

Buffs develop shorthand to describe their preferences and those of their friends. Most buffs can specify the years, the studios, and the film makers who most intrigue them. Picking films to watch with fellow buffs is a matter of inside knowledge, aesthetic judgment, and, sometimes, a sense of humor.

Is it in the safe zone? In other words, does the film fit into your friends' preferences?

Is it obscure enough? Most buffs own bookshelves and unsorted boxes filled with movies. They can watch Casablanca any day of the week. The real prize is the rediscovered rarity that has made it to the home market -- such films as Bardelys the Magnificent, George Arliss' debut film, The Devil, or the 1920 Humoresque. The new and the rare: that's what gets the pulse racing.

Is it deranged? Some buffs love the old exploitation pictures and grade Z sci-fi. The most notorious example is Plan 9 from Outer Space, which is a treasure chest of mind-boggling gaffes and inane dialogue. There is plenty more in the movie swamp, magnificent rubbish like Test Tube Babies, Jail Bait, and Return of the Ape Man (which actually includes a glimpse of the ape man's Jockey shorts.)

Check out Cult Classics Volume I for its triple feature of Attack of the 50-Foot Woman, The Giant Behemoth, and Zsa-Zsa's uber-camp classic, Queen of Outer Space. These films may puzzle your friends; not all buffs care for them. We who cherish them can only suggest that love is the great mystery, and someone has to watch Ed Wood's aluminum pan UFOs.

Another concept for a gathering of buffs is the Bette/Joan face-off, also known as the Diva Smackdown. Davis and Crawford both played Maugham characters, so one could run Rain against Of Human Bondage or The Letter. Both won Oscars, so one can pair Mildred Pierce with either Dangerous or Jezebel. And there is the literal Bette/Joan catfight, What Ever Happened to Baby Jane?

Kids arrive at a party excited over the refreshments, the games, and the chance to see their friends. To add a movie to the party takes some preparation. Suggestions:

1) Print your invitations as oversize movie tickets. You can even collect them at the door.

3) Most important: let your child have a hand in picking the film(s). Disney films are obvious choices. If you are a film buff, your child has already discovered the treasures in black and white. Consider a program of Little Rascals shorts.

With older children, the range of titles and genres increases. I have shown ten-year-olds Laurel and Hardy shorts. Stan and Ollie's best work plays beautifully today. Kids pick up on the character comedy as well as the outrageous slapstick. I've shown Chaplin's The Circus; Charlie's scene on the tightrope with the rogue monkeys makes them shriek with laughter.

Right. As if! Since when do teens need adults' suggestions for their parties?

Your vintage film party will pass along our wonderful hobby to non-buff friends. The best of vintage films (and even Queen of Outer Space, in its cheesy way) are a form of time travel that visits the comedy, music, romance, and action that thrilled past generations.