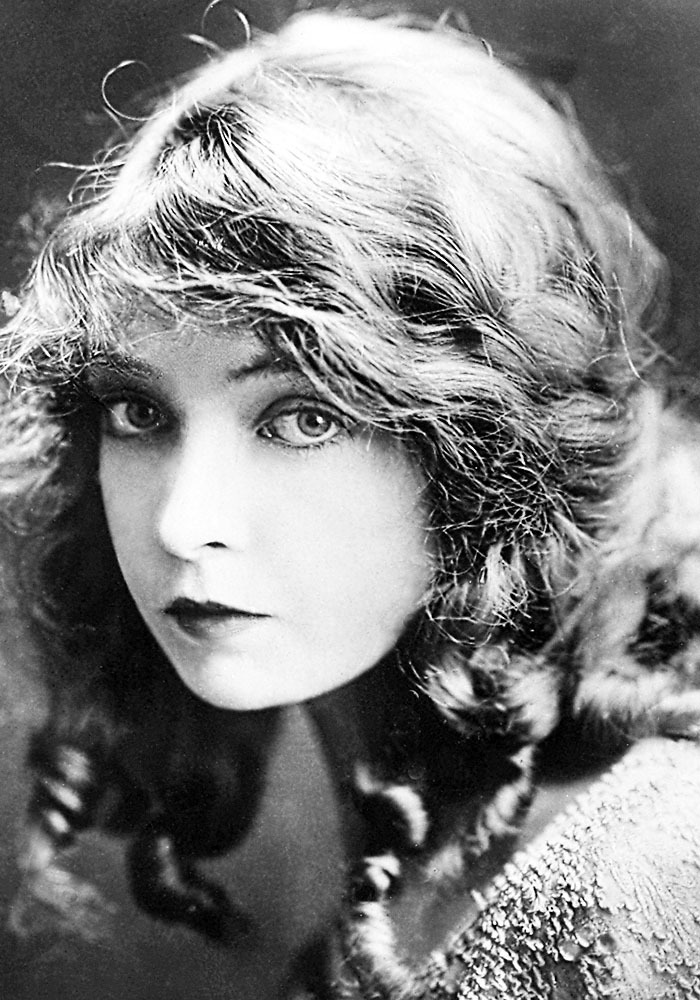 Silent film is an art like no other, but it also has a few complications that can snare unwary newcomers. Today, we are going to talk about some of the common mistakes made by new silent film viewers and easy ways to avoid them.

Underestimating the size of the silent era

The silent era is generally reckoned to have lasted from the mid-1890s to 1930, later if you count the 1930s silent films from Asia and Europe. With three to four decades of films to choose from, the sheer scope of the silent era can be overwhelming. When talking about the history of film, many documentaries neatly cover the silent era as follows:

A Trip to the Moon and The Great Train Robbery!

Something from the twenties, maybe Rudolph Valentino or Louise Brooks!

Al Jolsen and the talkies!

The problem with this approach is it telescopes film history into such a tiny package that the scope of the era is lost. New viewers would be forgiven for watching a Melies film or two and thinking all silent films were made in his style. Now Melies is wonderful, but it would be ideal to see films from multiple decades. The 1900s, 1910s and 1920s all had their unique style and set of innovations. Sampling the full scope of silent film and enjoying movies from every decade of the era is both rewarding and enjoyable. As an added bonus, it will also be a crash course in film history as the language of motion pictures will be invented before your very eyes. If this sounds magical, please be assured that it is.

Confession time! I hated the first silent movie I ever saw. Hated it. I will give a few details on that in a bit but it's not unusual to need a little time to get acclimated to the style of the silent film. We are watching an art reliant on a blend of music and visual elements to tell complicated stories. Silent films require intense concentration from a sympathetic audience in order to succeed and it can be a challenge to get used to a completely different type of motion picture. So please, don't give up if the first silent movie you see doesn't win you over.

Thinking comedy is the only option

I have met silent movie fans who were drawn to the era thanks to films as different as Broken Blossoms, Nosferatu, The Phantom of the Opera, The Sheik and The Cheat. So if you are having a hard time getting into silent films, try stepping off the beaten path and giving dramas, horror, fantasy or melodrama a whirl. You may discover something wonderful.

Judging a film by its presentation

I mentioned earlier that silent films were designed to be an interplay between visuals and music. Well, what happens when the music isn't up to snuff? That's a major reason why my first silent film experience was not the best. The film was accompanied by a warped and droning organ score. The film itself was faded; I could barely make out the action on the screen. (These issues were either created or made worse by the fact it was a rental VHS tape that was starting to deteriorate.) Of course, I know now this is not how a silent film should be presented but I was a newbie in those days. I wonder how many curious viewers have been turned off to the silent era because their first experience with the art was badly presented. I rewatched that film (it was Sparrows) in a lovely new edition (with lavender tinting!) and was completely absorbed by the quality of the production and the skillful performance of Mary Pickford.

How can you assure that you are watching the best release possible? Read reviews, listen to what other fans are saying and follow their recommendations.

The perils of poor releases

Many silent films have fallen into the public domain and this is a double-edged sword. The good news is orphan movies are now free to be released to the public. The bad news is these films are not always given the TLC they need to look and sound their best.

It's common for public domain films to be available from a variety of sources but the quality varies wildly. While films released by higher end companies will usually look and sound great, budget editions are often blurry, scratchy, played at the wrong speed and may feature inappropriate music.

(Music in the silents is a fairly contentious issue with some viewers preferring only historically accurate accompaniment while others prefer a more modern approach. However, some silent films are 'scored' with music lifted from another movie or generic public domain recordings. There was one case where the death of a major character was set to Jingle Bells. Caveat emptor indeed.)

Viewers are advised to research their film of choice for a pristine silent film experience, but I should add the caveat that sometimes low quality versions are all that survive. In those cases, we take what we can get and are grateful to have it. However, when given a choice, go with the name brand releases with custom scores and the best possible prints. You would be astonished what a difference this makes.

Any time there is a niche genre or period of film, it is inevitable some movies will be labeled must-see and must-love. Many times, these films are famous and beloved for a reason. That being said, everyone has their own taste and one person's 'must-see' is another person's 'meh.' If, say, the quirky humor of Harry Langdon is what does it for you, you are just as entitled to your taste as fans of more famous comedians. If D.W. Griffith leaves you cold...fine! There are a few silent films that remain household names, but there is also a vast selection of less famous fare and newcomers shouldn't be afraid to avoid the typical or dive into the obscure.

There are quite a few difficulties in getting started as a silent film fan. Don't let these issues put you off, though. Silent films are fresh and exciting entertainment and new viewers are encouraged to try as many as possible. You may uncover a buried treasure.