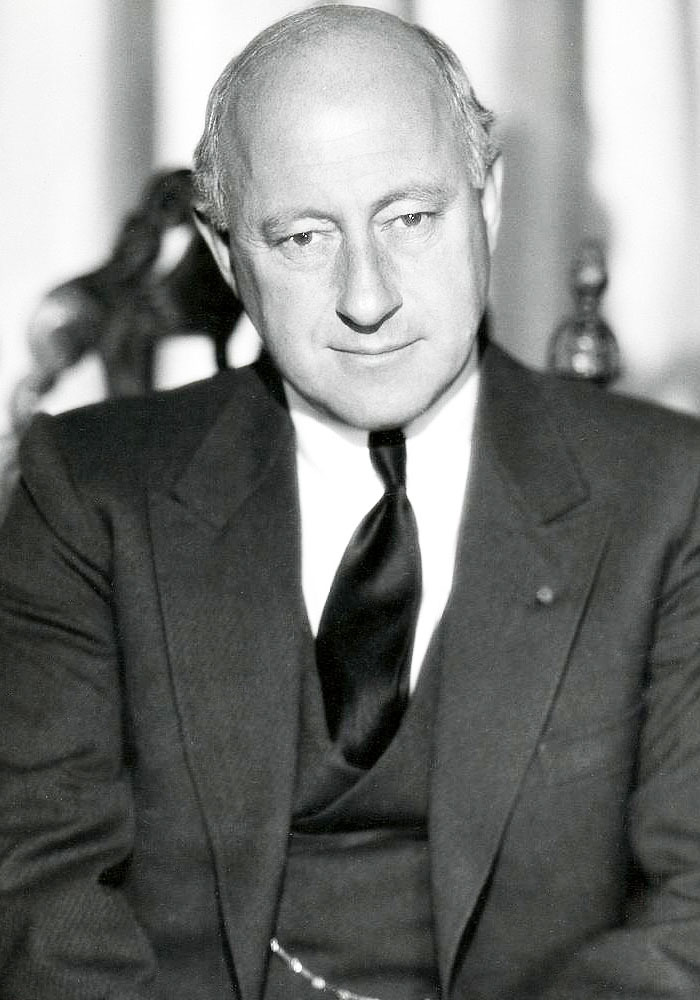 We are right in the middle of an age of epics with the biggest films involving superheroes, spaceships and worlds in the balance. There were other ages of epics, of course, most notably the biblical epics of the 1950s and 1960s, but the Hollywood silent movie epic is a special breed with real sets, real casts of thousands and, in some case, real danger. Yes, later films did sometimes have these elements but there is a lovely grit and opulence to the silent versions.

Let's talk about some of the biggest, best and most beautiful silent epics to come out of the American film industry. (Why are we limiting ourselves to just one country? Well, if we didn't, this post would be about 100,000 words long!) We're going to talk about three successful epics in three distinct styles: the religious/biblical epic, the medieval epic and the sea epic. All three subgenres remain popular to this day and it's easy to see why.

It's difficult beating MGM's biblical extravaganza for sheer scale. The 1959 remake starring Charlton Heston may have scooped up the awards, and there is another version in the works for release in 2016, but the original still packs a punch. (There was an unauthorized version released earlier but that film contained little besides a chariot race and the studio was duly sued.)

This famously troubled production kept being reset; sets, costumes and casts shifted with each new iteration. Hundreds of thousands of dollars were wasted at a time when many total movie budgets were a tenth that amount. And yet, the resulting production remains one of the most gorgeous films of the silent era. Full-size galleys burn impressively in an epic pirate battle. The gigantic coliseum set was augmented with clever miniatures but its size is still astonishing.

Ben-Hur is not without its flaws, of course. The acting is inconsistent and the story uses up all its set pieces in the first three-quarters of the film. However, none of that matters once the film gets going and we see the craftsmanship and then-cutting edge technology in its color sequences. The version currently available also has an orchestral score by Carl Davis, which adds considerably to the quality of the viewing experience. If you have not heard the Davis score, I highly recommend seeking out this version, it's worth it.

Let's face it, this entire post could be taken up with the work of Cecil B. DeMille. DeMille's name is still synonymous with epic filmmaking and for good reason: he knew how to handle mammoth productions and delivered exactly what the public wanted. What makes this Joan of Arc tale significant is it was the first epic in DeMille's career, a mere two years after he debuted as a director.

DeMille spent 1914 and 1915 churning out dozens of films covering every topic and genre imaginable, from orientalist and Montenegrin romance to Wild West comedies to silent adaptations of operas. His version of Carmen starred Geraldine Farrar, a popular soprano who proved to be a natural as a film actress.

DeMille's constant goal throughout his tenure at Paramount was finagling larger budgets for his films out of management. It took some persuading but he managed to get the capital to create a film that would be the template for his later epics: take a real historical event, slap on a rather anachronistic romance, add in lush costumes and lavish sets and bingo! Except it didn't work this time. While the film is a great deal of fun to watch, it proved to be too long to fit in many showings and too expensive to make much of a profit.

Still, Joan the Woman is an interesting look at DeMille the crowd-pleaser in his relative infancy. The castle battle is particularly fine, with Farrar storming the moat in full armor, swords clashing and arrows raining down. Epic stuff in every sense of the word. And then there is the unexpectedly lyrical climax; Joan's execution is handled with grace and good taste, as befits the sober event.

No list of epics would be complete without a seafaring picture and The Sea Hawk is one of the silent era's finest. It is directed by Frank Lloyd, who would go on to direct the Clark Gable-Charles Laughton version of Mutiny on the Bounty, and starring Milton Sills. Sills is all but forgotten by even some silent movie fans, but in his day he was noted for his skill playing brawny heroes.

The Sea Hawk packs quite a lot of story into its two hour running time. It's the story of an Elizabethan privateer betrayed by his brother and, through a set of crazy circumstances, ends up becoming a commander of the Barbary corsairs.

The beautiful sailing ships are the main reason to see this picture, but there are many other epic elements in play. First of all, the set designer had to create not only Elizabethan England but also Algiers. Both settings are suitably sumptuous, with timbered houses and brocade couches for the European scenes and draped fabrics and dramatic arches for the scenes set in Northern Africa.

Milton Sills proves to be the heart of the film, bringing a personal quality to a film that could easily have become mired in its own size. Wallace Beery helps things along considerably as a scruffy rascal (as usual) who provides much of the picture's comic relief.

By the way, don't be surprised if you discover this picture has absolutely nothing in common with the Errol Flynn vehicle of the same name. The screenwriters for the sound film kept the title and jettisoned everything else in favor of a 'the Spanish Armada was kind of like the Nazis' motif. Hey, there was a war on, who can blame them?

Well, those are just three of the big, beautiful epics of the silent era. The list is not complete by any means but these titles should be more than sufficient for any viewers who want to witness the silent era on the grandest scale possible. A few more titles to try out include Wings, Scaramouche, The Ten Commandments, The Volga Boatman and The Black Pirate. I am sure most silent film fans have their own personal list of favorites. Be sure to share them! Why keep good things to yourself?