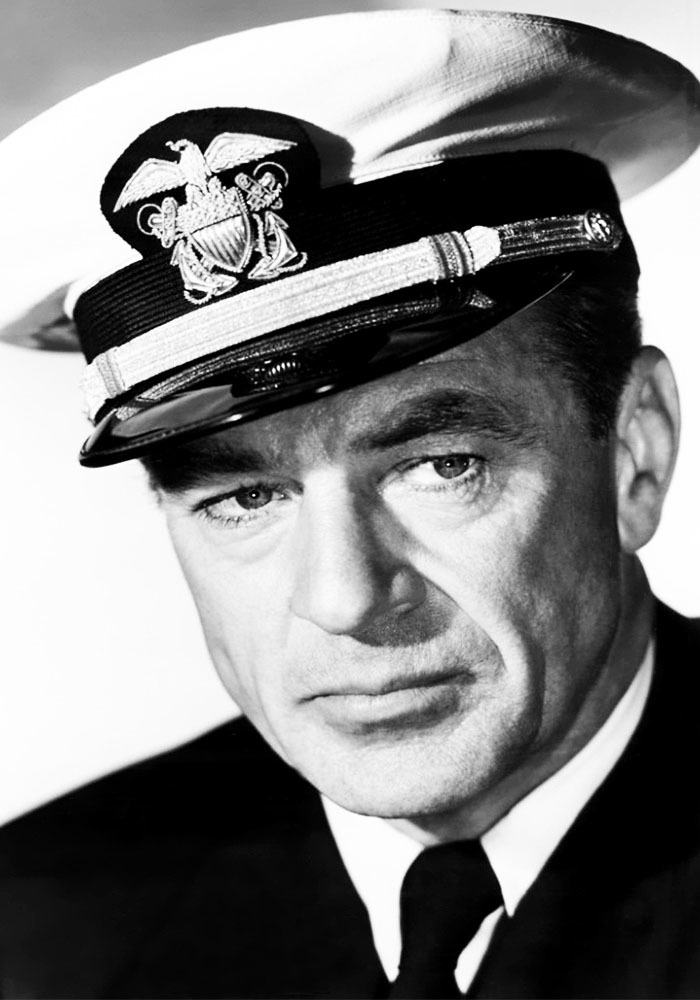 April Fools' Comedies Worth Chuckling Over

With April Fool's Day approaching, what better time of year to take a look at some favorite comedies? Here's a list of ten of the comedies I enjoy most. Some of these films aren't well known, but they're each wonderfully entertaining and deserving of discovery.

If You Could Only Cook (1935) - This is a Depression-era charmer starring Jean Arthur as an unemployed young woman who meets dashing Herbert Marshall on a park bench. She assumes from his dejected attitude he's also jobless and proposes they pose as husband and wife to answer a newspaper ad for a butler and cook. Marshall, who is actually a wealthy car designer, is so frustrated with the state of his life -- and so charmed by Arthur -- that he agrees. The couple serves Leo Carrillo, playing a gangster with very specific gourmet tastes. This is a movie with some laugh-out-loud funny moments. My only complaint is I wanted it to be longer!

The Young in Heart (1938) - This film about a family of con artists changed by time spent with their latest mark, Miss Fortune (Minnie Dupress), has a superb cast in a story which is simultaneously funny and moving. Roland Young and Billie Burke o Topper (1937) play the parents of Douglas Fairbanks Jr. and Janet Gaynor. The foursome plan to fleece the elderly lady but instead find themselves...working for a living! Fairbanks and Gaynor's characters fall in love with Paulette Goddard and Richard Carlson. Can they stay reformed and live happily ever after? It's grand spending time with this cast, and for good measure, the film features a remarkable automobile called The Flying Wombat, which can still be seen today in the National Automobile Museum in Reno, Nevada.

A Night to Remember (1943) - Mystery writer Jeff (Brian Aherne) and his giddy wife Nancy (Loretta Young) move into a Greenwich Village basement apartment on the proverbial 'dark and spooky night.' Jeff wants to soak up the neighborhood ambiance before writing his latest book, but instead the couple find themselves dealing with a crazy housekeeper, a stuck door, a tortoise determined to frighten them to death...and a body in the garden. Naturally, Jeff and Nancy decide to solve the mystery of the body! Aherne plays Jeff as an urbane klutz, while Young's Nancy is ditzy and adoring (and gorgeous). There's a great supporting cast including Gale Sondergaard and Jeff Donnell.

Johnny Doesn't Live Here Any More (1944) - There were several '40s comedies dealing with the housing shortage in Washington, D.C., most notably The More the Merrier (1943). Johnny Doesn't Live Here Anymore, a Monogram release, is a creative film which deserves to find a wider audience. French actress Simone Simon gives a unique lead performance as Kathie, a French Canadian arriving in the nation's capitol to work at a defense plant, only to discover her intended roommate has married.

She manages to sublet an apartment from Johnny (William Terry), who is leaving for military service, but Johnny forgets to mention that several friends have keys to the apartment! Simon has a great way with one-liners as she meets Johnny's friends, including Mike (James Ellison) and Jeff (Robert Mitchum), and the final courtroom scene in front of a judge played by Alan Dinehart leads to a hilarious, completely unexpected ending. Laughter is guaranteed.

It Happened Tomorrow (1944) - This is an enchanting film combining comedy, romance, mystery, and a dash of sweet nostalgia. Shortly before his career-changing role as private eye Philip Marlowe in Murder, My Sweet (1944), Dick Powell starred in a very different and perhaps equally wonderful film, the Rene Clair fantasy It Happened Tomorrow. It's a period piece set in the 1890s, when Powell's character experiences an odd week where he receives 'early editions' of newspapers which predict the future. Powell was always good with a wisecrack but here he also proves to be a gifted physical comedian, especially in a brilliantly choreographed finale. Linda Darnell is Powell's leading lady, and they're so good together one wishes they'd been able to work together again.

Miranda (1948) - Decades before Splash (1984) and a mermaid named Madison, there was Glynis Johns starring as Miranda. Beautiful but lonely Miranda snares a doctor (Griffith Jones) fishing off the coast of Cornwall, and she agrees to let him leave her cave for shore only if he takes her home with him! With a theme also foreshadowing The Little Mermaid (1989), Miranda longs to experience what life is like for humans.

The doctor tells his wife (Googie Withers) Miranda is an invalid patient, but while Miranda covers her long tail with dresses and blankets, the doctor's wife is mystified by Miranda's preference to sleep in a tub of cold bath water. The moment when the doctor's suspicious wife realizes her goldfish bowl is short of fish is hilarious. The film has the added bonus of David Tomlinson playing a chauffeur, years before he and Johns costarred as Mr. and Mrs. Banks in Mary Poppins (1964).

The Girl From Jones Beach (1949) - This is a lighthearted comedy with a strong cast and excellent script by I.A.L. Diamond, who later collaborated with director Billy Wilder on a string of classic comedies. Virginia Mayo plays gorgeous Ruth, a teacher who wants to be appreciated for her fine mind -- but she also has the perfect female form needed as a model by artist Bob Randolph (Ronald Reagan).

Ruth loses her job when photos of her in a swimsuit hit the papers (those were the days)...legal maneuvers ensue, and meanwhile Bob has fallen head over heels for Ruth (what man wouldn't?). Mayo and Reagan are just terrific together, bantering using famous quotations, and the sparkling supporting cast includes Dona Drake, Helen Westcott, and Eddie Bracken. This film is a lot of fun, and the beach theme is perfect with warmer weather just around the corner!

You Never Can Tell (1951) - Here's another film starring the great Dick Powell with a completely bizarre plot which works amazingly well: King, a German shepherd left a fortune by his late owner, is murdered. He comes back to earth in human form as Rex Shepherd (Powell), a P.I., investigating his own murder! You haven't lived until you've seen Powell eating kibble and snarling at cats!

Rex is assisted by Goldie Harvey (Joyce Holden), a former racehorse whose purse is a feedbag. Holden has asserted in interviews that while the credited director was Lou Breslow, the man really pulling the strings behind the camera of this very funny film was Powell himself, who would soon go on to his own directing credits.

You're in the Navy Now (1951) - This is 'comedy comfort food' at its best, never failing to make me chuckle. Set during WWII, it's about a crew of '90-day wonders' transitioning from civilian life to manning a Navy 'sub catcher,' with only three months in officers' school to guide them. Gary Cooper plays a lieutenant who arrives at his first command and discovers he has a crew as inexperienced as he is and a tricky steam-powered engine which needs to be tested in sea trials.

When the ship leaves port for the first time, Cooper has to consult a manual for directions! The other ship's officers are played by Jack Webb, Eddie Albert, and Richard Erdman, and you couldn't find a better group of actors; it's particularly delightful that Webb, so long associated with playing straight-laced Joe Friday, has some of the funniest scenes in the movie. The sterling cast also includes Jane Greer, Millard Mitchell, Jack Warden, Charles Bronson, and many more.

Teacher's Pet (1958) - I recently revisited this film for the first time in many years and was struck by what a very well-written and well-played movie it is. Clark Gable plays a newspaper editor tangling with journalism professor Doris Day. As they argue about experience vs. education, they fall in love. The screenplay is bright and witty, presenting characters that have human flaws yet remain likeable.

Although some of the 'woman in the workplace' attitudes have dated, the rest of the movie remains surprisingly relevant; the struggles of newspapers to compete with the immediacy of radio and television in the '50s mirrors today's battle of newsprint vs. the Internet. Some may complain that Gable was too old for Day, but all I can say is the combination works for me, and the scene where Day staggers after being kissed by the King is so marvelous I immediately replayed it and laughed all over again!