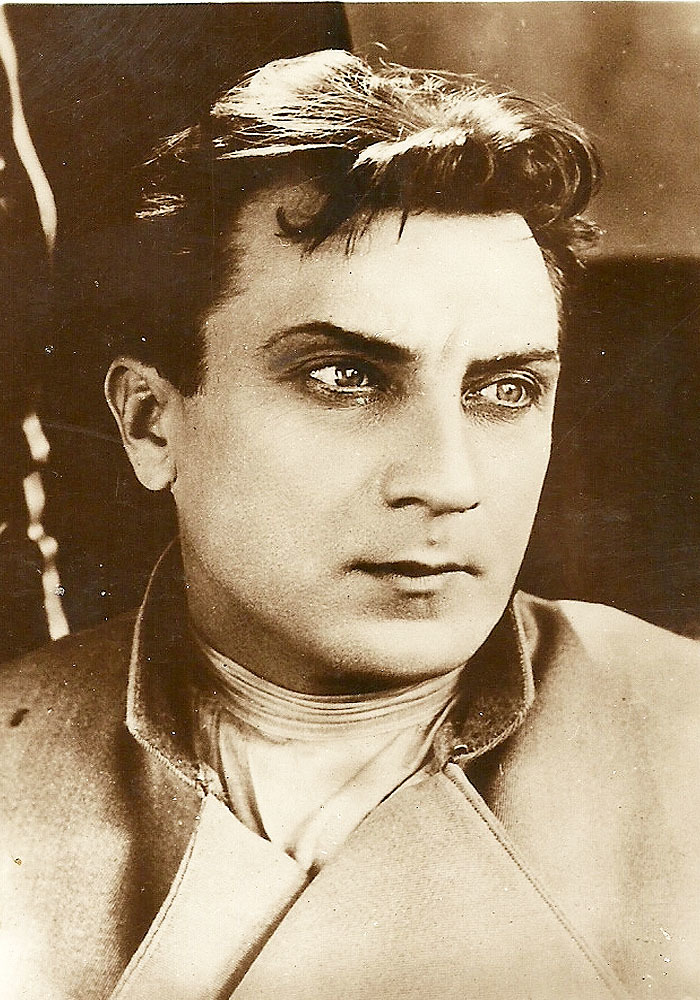 Silent Cinema: Lost and Found Films of the Silent Era

An enormous percentage of all silent films have been lost. There are some silent films everyone is looking for (London After Midnight, for example) but most films have faded quietly away, unmourned.

Let's cheer things up a bi by talking about silent films that were feared lost for decades but were rediscovered or reconstructed and are now available for all to enjoy!

This was a rediscovery that made headlines around the world. The only onscreen collaboration between silent film legends Gloria Swanson and Rudolph Valentino was rediscovered in the Netherlands. A private collector died and left enormous amounts of nitrate film behind. One of the reels contained names that rather suspiciously matched the characters of Beyond the Rocks, long thought lost.

Excitement grew when it became clear this was not only a lost film, it was a complete copy. The film was quickly translated back into English and given a triumphant re-release. It was great publicity for the art of film preservation. The film itself is a curious DeMille-esque tale of forbidden romance and historical flashbacks.

The 1916 version of Sherlock Holmes was another film long thought lost. The only screen appearance of William Gillette, the loss of this movie represented an enormous blow to silent film fans and Holmes devotees alike. Gillette was credited with creating many elements of the Sherlock Holmes character in his stage play and a chance to see him in action would have proved invaluable.

Well, we got that chance. The film emerged in France and was quickly repatriated to the United States where it was met with considerable enthusiasm. William Gillette's legacy was secured and Holmes fans got to see the man who, next to Sir Arthur Conan Doyle, arguably had the most to do with the creation of the Sherlock we know and love. It is especially fun comparing it to the John Barrymore remake, which was itself considered lost before it was reassembled out of a mountain of raw footage. (It seems Mr. Holmes is not very fortunate when it comes to silent film survival.) Thank goodness he has been rescued.

Sometimes, missing silent films hide in the most obvious of places. The 1927 version of Chicago had been safely preserved in the private archive of its uncredited director, Cecil B. DeMille. While Roxie Hart is well known as a creature of the twenties, other film adaptations were mere period pieces. It was the 1920s filtered through the lens of another decade, another generation.

The 1927 version was filmed at the height of the decade and has everything a history buff could possibly wish for. Sassy comedy? Check! Garters? Check! Fringed, beaded, ruffled and generally decadent fashion? Oh yes indeed! Chicago is just so much fun, who can blame DeMille for wanting to save a copy for himself?

Sometimes, an entire treasure trove of lost films is hidden in plain sight, which is what happened when the New Zealand Film Archive collaborated with American archives and preservation groups. New Zealand was the end of the line for film distribution and it was impractical to ship them back to the United States so they stayed where they were. New Zealand discovered previously lost films from Alfred Hitchcock, John Ford and Mabel Normand, just to name a few. (Selections from the project were released on the DVD Treasures: New Zealand.)

So, we've talked about silent films rescued whole. What about the missing reels, the fragments, the tantalizing pieces of a larger puzzle?

This second category does not get nearly the respect it deserves, so let's do our best to change that. You see, many silent film rescues are not dramatic rediscoveries; they are the result of thousands of hours of work and a whole lot of editing.

Whoever is in charge of the restoration decides which elements to use. Often, this represents a compromise. Some pristine footage may be at an alternate angle that is not as attractive, for example. Once these decisions are made and the film is reassembled, it can be tinted, scored and released. Or just put right back in the vault as there is not enough of a demand.

It makes me tired just writing about it, but this is what film archives and producers do every day of the week. You may have heard of the dramatic rediscovery of long-lost footage from Metropolis but did you know that the adventure classic The Sea Hawk also had scenes snipped out? Apparently, the sea battle footage was so good Warner Brothers hoped to use it for later swashbucklers. The problem, of course, is it left the original film in an incomplete state. The Sea Hawk has since been restored (a Czech archive had the missing pieces) and released on home video.

The Russian-French production of Michael Strogoff required similar dedication in order to be restored. An epic in every sense of the word (the filmmakers rented the army of Latvia for the film), it was thought lost except for a truncated version released for home viewing on 9.5mm film. The Cinematheque Francaise undertook a restoration using two worn negatives and an incomplete print. The film also featured stencil color and tinting, both of which were restored for the re-release. The restoration was completed in the late 1980s but Michael Strogoff has not yet been released on home media, though it has been shown at various film festivals around the world.

These films illustrate the kind of hard work and dedication that doesn't make headlines but is essential to the continued preservation of silent film. Sure, the dramatic rediscoveries are wonderful to read about, but the nose-to-the-grindstone restoration work deserves a pat on the back every now and again.

Many silent films are lost and many more are in danger of falling to the ravages of time. However, we can count our blessings as teams of talented preservationists work to reclaim our lost cinematic history before it is too late.