Paramount has announced the upcoming release of Season 13 of Gunsmoke on May 22nd. Broken up over two volumes (Vol. 1, Vol 2), as has been the studio's practice since Season 2, each will retail for $36.99.

The release pace of the longest-running TV western in history has slowed over the last few years, but this is welcome news for fans of the show and TV fans in general.

Also, on June 5th, the studio will release a repackaged The Invaders - The Complete Series. 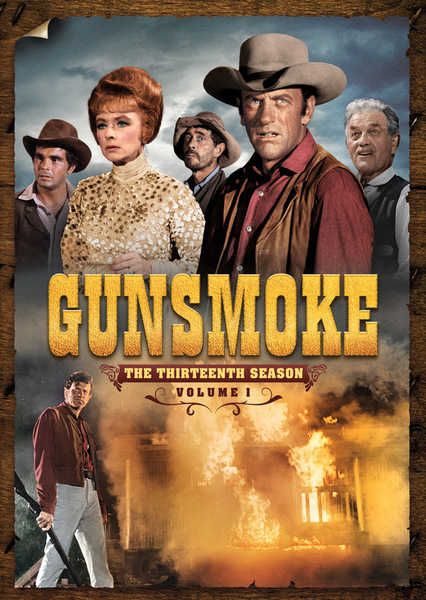 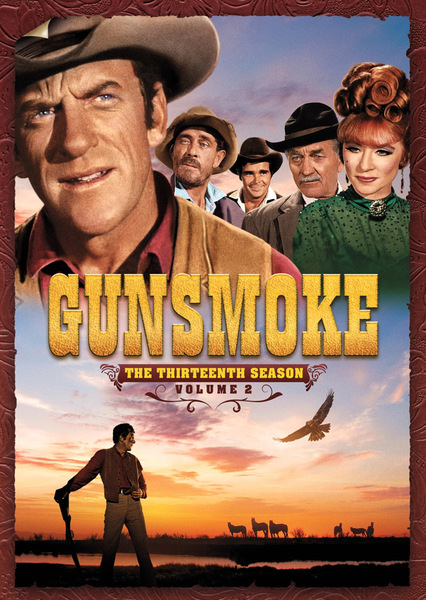 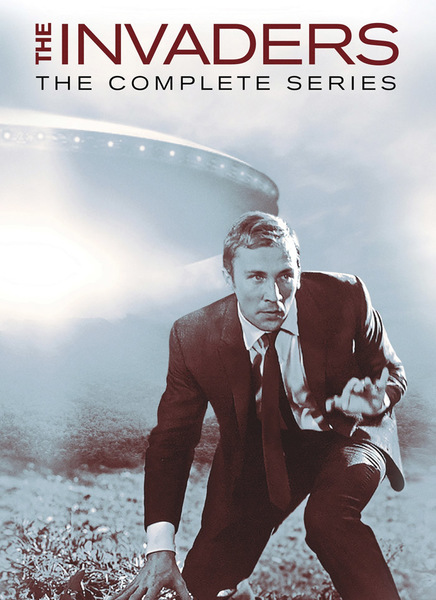